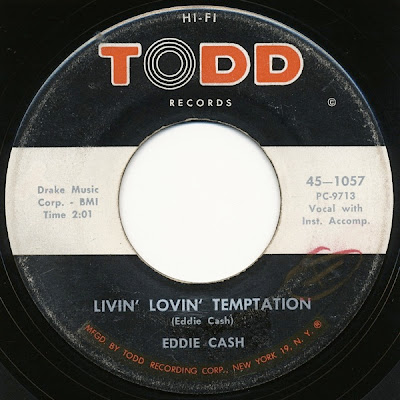 Eddie Cash : We recorded at the Fernwood Studio, downtown on the Main Street. Bill Harris wrote one side called "Thinkin' Man" and he got the idea from a Marlboro slogan. Then I wrote the other side "Livin' Lovin' Temptation". On the session we used Jackie Hartwell (g), Gerald Hunsucker(rg), Prentiss McPhail (eb), Tommy Bennett (p), Dennis Smith (d) and Martin Willis (ts). We had female vocal group The DeLons, which also appeared on Thomas Wayne's recording of "Tragedy". 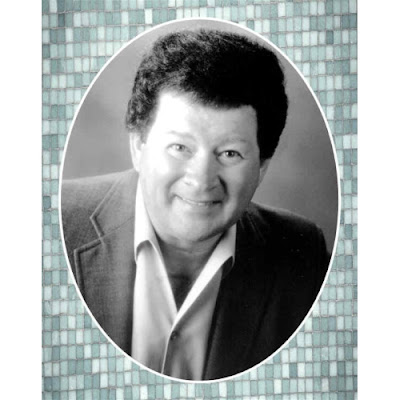