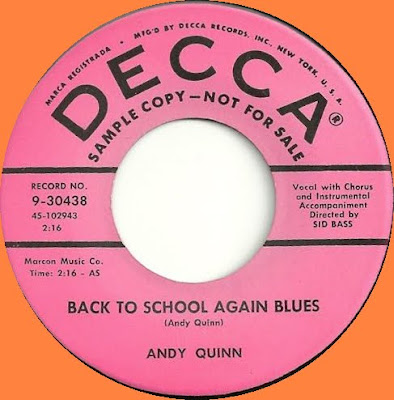 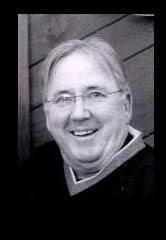 Gene Barnett is now member of The RetroRadio Band, a four-piece Jonesboro-based musical group that plays a variety of music to include 50's and 60's, R&B, Mototown, Country Rock, and Disco. 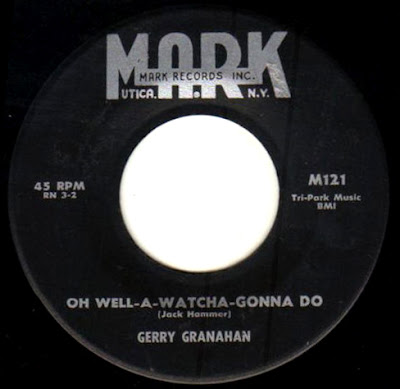 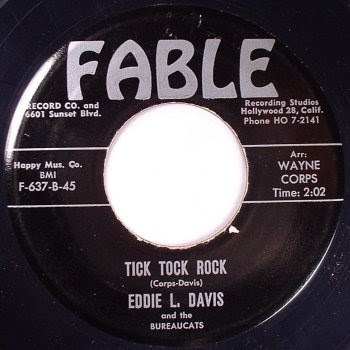 Edward LouisDavis had been a child actor. He did a lot of films. Then he became a restaurant owner in 1953. It was called the Eddie Davis Parkway Grill. He became very financially secure. From there he bought another restaurant, the Eddie Davis Steakhouse Supper Club. Then he got into music.

He decided to cut his own records :

and on Faro 596 ('59) : Between The Devil And The Deep Blue Sea / Love Me As Though There Were No Tomorrow (duet with Connie Stevens, as by Ed Davis)

He realized he didn't have the talent to make it as a singer and decided to move into record production and label ownership. In 1958, by selling his restaurants and other businesses, Davis accumulated the necessary capital to incorporate his own record firm, Faro Productions.

As a producer and owner of the Faro, Linda, Rampart, Valhalla, Prospect, Boomerang, and Gordo labels, Eddie Davis was a major figure in the East Los Angeles rock scene of the 1960s and early '70s. (He was dubbed "the Barry Gordy of East L.A.").

Davis produced and released records by a bunch of Mexican-American East L.A. bands, including the Romancers, Cannibal & the Headhunters, the Blendells, and the Premiers. .. 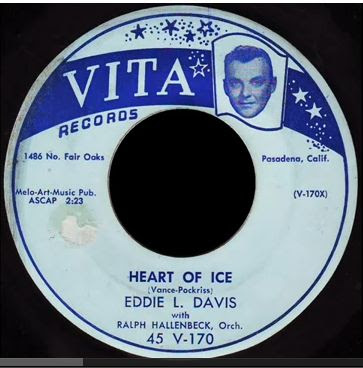 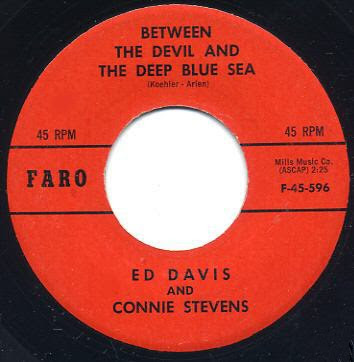 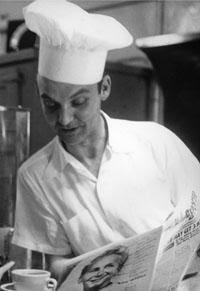 "If anybody thinks I got rich over my East Los Angeles music, they're wrong. I cooked a lot of hamburgers to make those records." 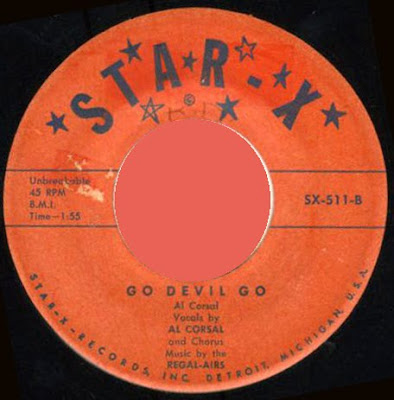