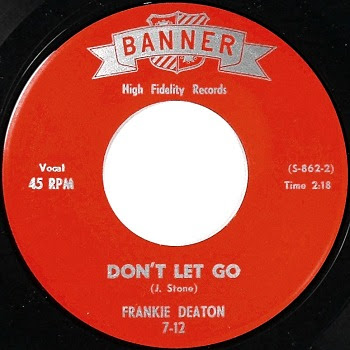 Frankie Deaton
Don't Let Go / I Believe To My Soul

In this co-called information age and days, that's all I can find on Frank Deaton. 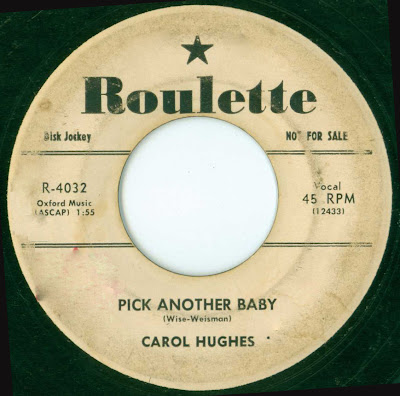 
According to Billboard (Feb. 3, 1958 issue) Carol, 15 years old, is singing since the age of two. Sophomore at West Orange (New Jersey) highschool. Has had plenty of TV experience, having appeared on such network favorites as the "Arthur Murray Dance Party", "Dean Martin Show" and many others.

"Pick Another baby" was her third record. She was first on Mercury Records for which she recorded two singles.
A Carol Hughes discography can be found here. But on Corby and Carlton Records, I am sure, that's a different singer (soul/RnB).
Posted by Bob at 10:17 AM 1 comment: 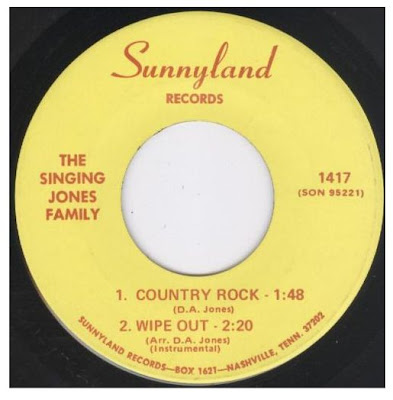 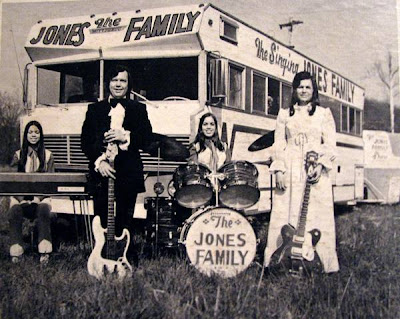 You can hear a cover of "Whole Lotta Shakin' Goin' On", and a version of Prince Buster's "Ten Commandments of Man" at the Waxidermy blog from their album on Sunnyland Records. (Jones Family picture above is borrowed from that blog with thanks) .