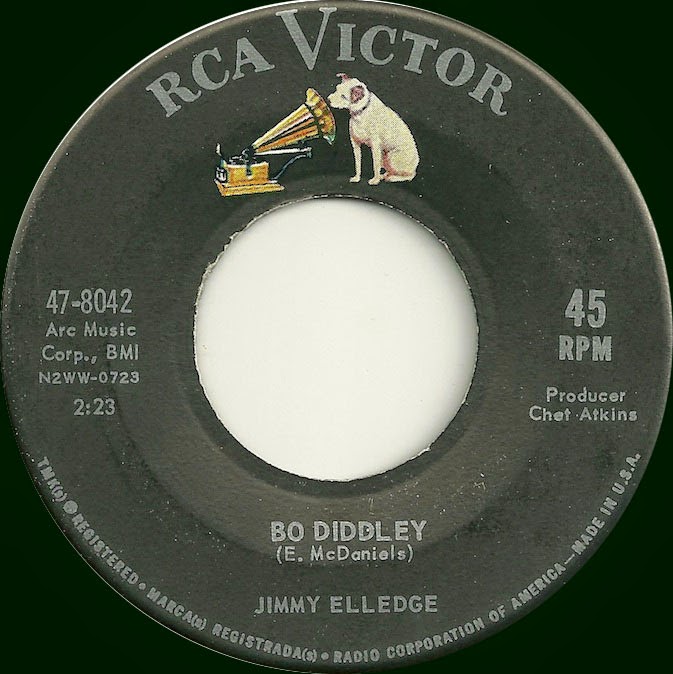 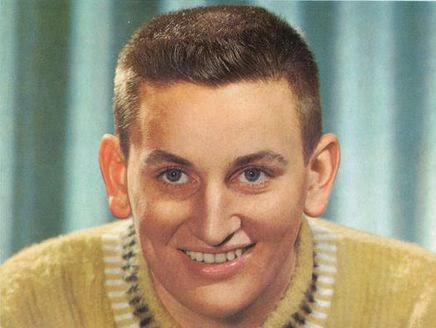 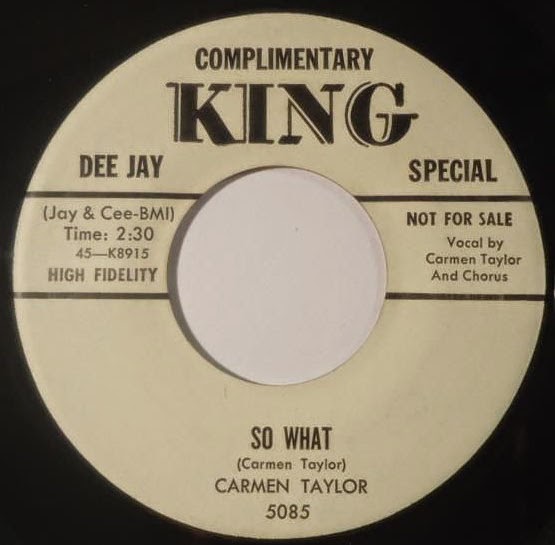 King "bio" (but no bio). Carmencita Taylor, also known as Elena Madera in some spanish speaking countries according to my own research

Personnel for the King Records session  : 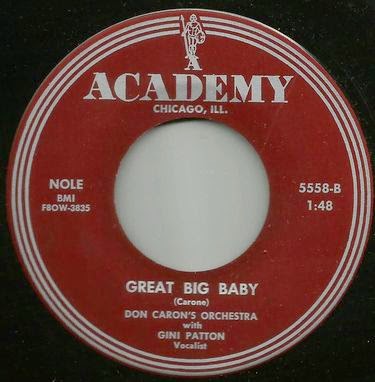 Male vocalist (Eddie Allyn?) with group backup. Obviously, despite what the label says, the vocalist is not Gini Patton who was a female singer born Virginia Pasternak.

Don Caron was a schoolteacher who also headed an orchestra that was popular in the Chicago area throughout the 1960s.  The orchestra was the house band for a local record label named I.R.C.   In 1962 the Caron orchestra got an instrumental hit on a reworking of an old traditional number, "The Work Song."  Released on IRC, the record lasted two months on the WLS survey chart.