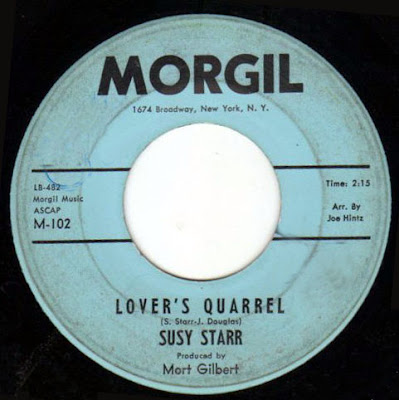 This is a bad record. I can't see why this blog should be doomed to quality records !
This song is available on some Teenage/Girl CD compilations. All spells her first name Suzy. Probably her only record (thanks God!).

Susy label mate's Bobby Reno had at least two releases on the tiny Morgil label. Probably not the New-Orleans artist on Pitassy Records or on the Track label. (but who knows ?).

Label owner Mort Gilbert had a lucky break and a fast start in 1951. He was then 26, a New-York piano student who composed a melody, took it to Decca Records and was assigned a staff lyric-writer. Together, they produced a hit, "Really and Truly in Love." (Larry Fotine Orch. Decca 24583). He wrote songs with Gladys Shelley (1911-2003), lyricist and composer who married Irving Rosenthal, the owner of New Jersey's Palisades Amusement Park.

Flip is "One Day". If you think that it just can't get any worse, you are wrong. If I receive enough requests for it, I may add a link. 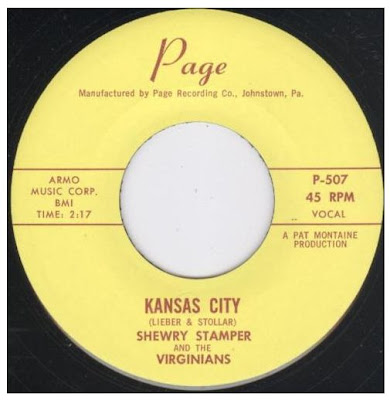 Shewry Stamper and the Virginians


The Page label was already active as early as 1949. Al & Ernie Page owned the company at 203 Maple Avenue, Johnstown, Pa. Red Belcher and the Kentucky Ridgerunners, of WWVA Wheeling W. Va. cut four sides for Page Records that year. The label produced, as it was then written on the 78 rpm labels, "Authenic -sic-Polka & Folk Music".

Reactivated in the early sixties, the label released a dozen of singles and several albums, among which 'The Wonderful Slovak Songs of Christmas' and dulcimer player Patty Looman

Shewry Stamper and the Virginians are offering here a somewhat unusual cover of the classic song penned by Leiber and Stoller.
This record is listed in the Rockin' Country Style website.

Look What You Do To Me 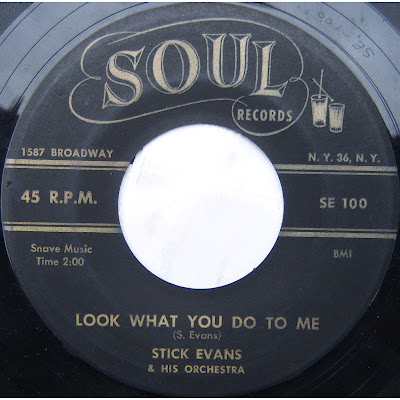 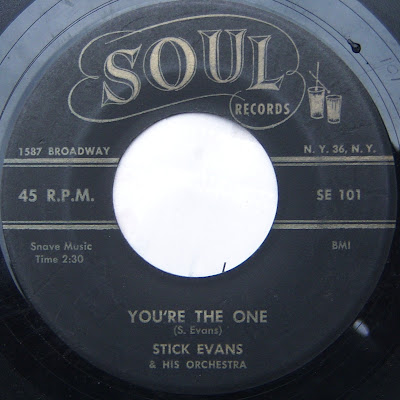 Stick Evans and his Orchestra

"Look What You Do To Me"

Evans was a drummer whose touring and recording career began in 1942 and continued through 1990. He was a skilled practitioner of the entire range of orchestral percussion instruments including timpani and vibraphone. He played drums on hundreds of New-York sessions (Aretha Franklin, Sam Cooke, Sammy Davis, Jr., Bill Haley's Comets etc.)

He composed music for the films « Still A Brother » and « Little Fifi, » and was musical director of productions of « Simply Heavenly » and « You Gotta Begin Somewhere. »


He was also a skilled music teacher who passed along his skills to one and all, high and mighty, big and little. Evans taught junior high school music classes. (Eugene Chadourne)

A Silver Burdett Records (educational) album issued in 1974 has a Sticks Evans track (The Drummer). It's on YouTube HERE 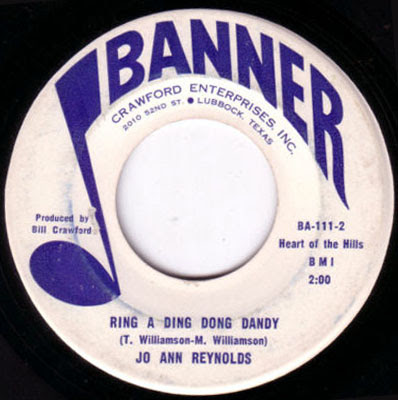 The Way It Goes 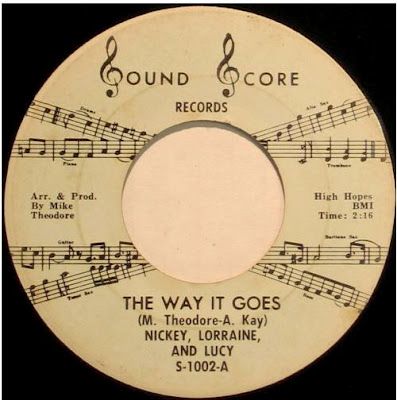 "Does anyone know where these girls are ?" asked Mike in 2003, in the Soulful Detroit forum.

If their own producer don't known, why should I known better ? 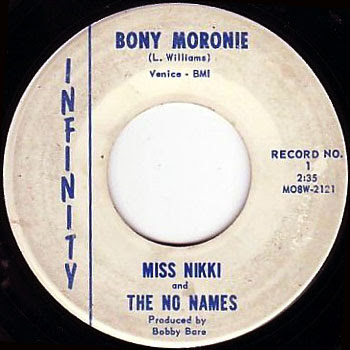 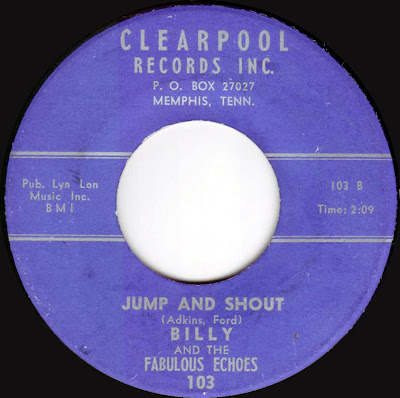 The Spades on Rebel 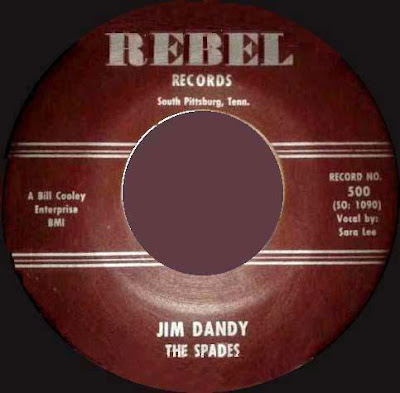 Fetched $US 990 at a recent auction, a real bargain for this outstanding and quite rare two-sider.

Born Feb. 11, 1944, in Athens, Tenn. Jerry W. Bradford, a resident of Carrollton, Ohio, for more than 20 years, passed away Tuesday, Sept. 1, at Bowerston Pointe Care and Rehabilitation Center in Bowerston, Ohio. He was of the Baptist faith and employed as an electrician for many years. He enjoyed fishing and was the drummer and lead singer in a band called The Spades in the late 1950s, later known as The Dolphins. They played in Athens, Cleveland, Atlanta and Texas. A native and former resident of Athens, he also lived in Sweetwater and Niota. He was the son of Pauline Hafley Bradford of Niota and the late Paul Bradford.
Source: The Monroe County Advocate (Sept. 1, 2009) 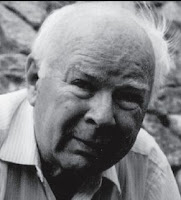 Bill Cooley had a distinguished, but brief, military career in which he wrote propaganda for the United Nations in Korea with the poet Rod McKuen and country music artists Country Boy Eddy.

After the [Korea] war he returned to South Pittsburg and became a disc jockey at radio station WAPO (Chattanooga). Soon after he moved to Nashville and enrolled at the Middle Tennessee State University. After a decent stay at the MTSU, during which time he sang in gospel quartets, sang solos on Wally Fowler concerts at the Ryman and on other southern stages.

During his years in Nashville he had his own rock' n roll band.He started Rebel Records in 1956 and recorded a very young Brenda Lee and Archie Campbell of Hee Haw fame.

Is this the only Spades record ?
Who is Sara Lee ?
What about the Bill Cooley r'n'r band ?
And, above all, what about the Brenda Lee record (on Rebel Records, I assume)?

The last assertion is quite surprising, but possibly true, even I can't find no evidence of such recording on the Rebel label (its listing has many gaps). Unissued songs, perhaps, before Brenda Lee was signed to Decca Records in 1956 ? Or released as by an alias ?