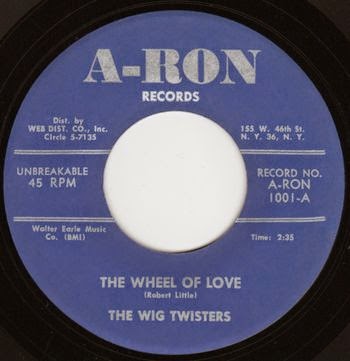 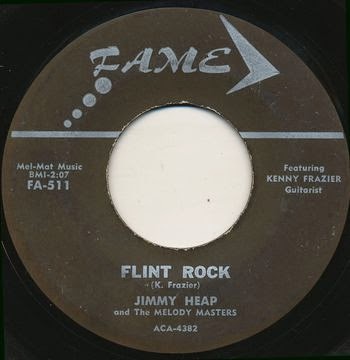 Fame Records and Mel-Mat Music were owned by Jimmy Heap and located in Taylor, Texas.

A Ken Frazier video from 2011 is on YouTube here 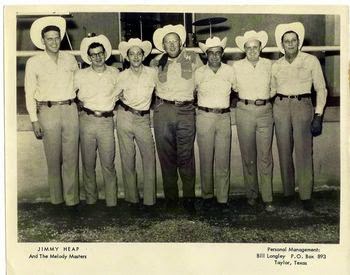 At My Front Door 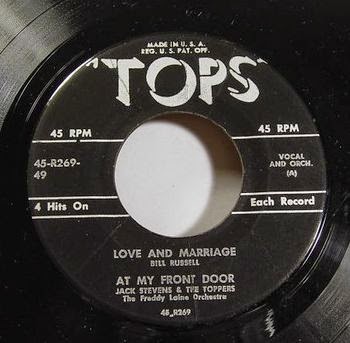 "At My Front Door"

In the Spring of 1947, Carl Doshay and his long time buddy, Sam Dickerman, left New York for Los Angeles to seek new careers. Carl had just sold his interest in a successful wholesale watch repair company, and wanted to resettle in the golden land of California. He was married with two young children, leaving his family in New York until he had resettled. Sam Dickerman was a cutter in the garment trade, and was seeking bigger opportunities.

In Los Angeles, the pair decided to start a new enterprise; selling used records to the public through grocery markets, drug stores, five and dime stores, etc. They purchased their records from juke box operators at from 5 to 10 cents apiece, then resold them to the public at 29 cents apiece, leaving a handsome margin for Tops, as well as the merchants. All the records were sold on a "guaranteed sale" basis, meaning the storekeeper would only pay for those records actually sold. This method of doing business was originated by Tops and remained their "modus operandi" for all the coming years. In later years, all the major record companies adopted this sales practice to compete.

Tops Music Enterprises prospered, buying and selling millions of records from Coast to Coast, to National and Regional retailers, such as Woolworth, Thrifty Drugs, Sprouse Reitz, etc. A second warehouse was set up in New York under the guidance of Sam Dickerman to accommodate and facilitate the ever increasing business.

Sometime during the early fifties, it occurred to Doshay, with their enormous distribution facilities, to start their own record label, Tops. Naturally, it would be price oriented to compete with the Major record labels — Columbia, Decca, RCA, and Capitol. And since they had no famous singers of their own, they would do "knock offs" of the big hits of the day. Also, the Major companies would usually have a "hit" on one side of the shellac 78 RPM records of the day, and a "B" side, with a less desirable song, on the other. Tops took advantage of this, promoting their product as "two hits" on every record, and for only 39 cents to 49 cents, as opposed to the 79 cents for the Major labels.

The new TOPS records took off like gangbusters, and soon this phase of their business had become the major source of the company's income. Doshay was spending many nights at a small recording studio in Long Beach, supervising the non-union bands and the sound-alike singers for sessions that lasted well into the wee hours, to keep up with the constant flow of new "hits" to reach the market. Tops sold off their remaining used record business to a competitor, who had evolved after their success, and concentrated on creating a National presence for their Tops label.

The operation soon became completely vertical; Tops opened their own pressing plants to manufacture the records, first one on Figueroa, then later, the largest such plant at the time, on Normandie, in Los Angeles. They printed their own record labels; made their shellac (and later, vinyl) at another plant in Gardena. In later years, Tops made their own jackets for albums at the Normandie plant; adding an art department to design covers for their albums. It was now an integrated operation, enabling Tops to manufacture and sell records at their low prices.

A trained opera singer in high school who went on to graduate from Loyola Marymount University in Los Angeles, Lundin portrayed Machine Gun Kelly in Ma Barker’s Killer Brood (1960). He also had roles in Robert Wise’s Two for the Seesaw (1962), Island of Love (1963), Promises … Promises! (1963), George Stevens’ The Greatest Story Ever Told (1965) and Beau Geste (1966). 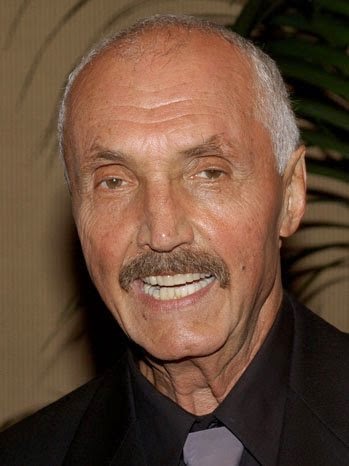