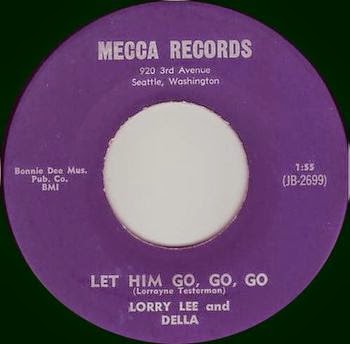 Label active at least since the early fifties and owned by Bud Sloan. 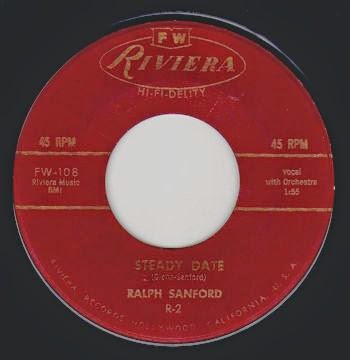 Ralph Sanford first recorded for King Records of Cincinnati.  He was then a 16 or 17-year old performer on the "Country Roadshow" in Fort Worth and on the Dallas "Shinding".  He replaced Ronnie Dawson in The Levee Singers in the sixties. That's all about what I'm able to find about Ralph Stanford.

You're The Girl For Me 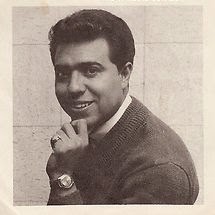 Tiny Morrie
You're The Girl For Me
Hurricane (no number)
1958
His first record. Real name Morrie Sanchez.   His mother, Bennie L. Sanchez (d. 2011),  was the guiding force and the matriarch of this musical family that includes Morrie's older brother Al Hurricane (b. 1936) and  Baby Gaby.
Posted by Bob at 9:55 PM No comments: 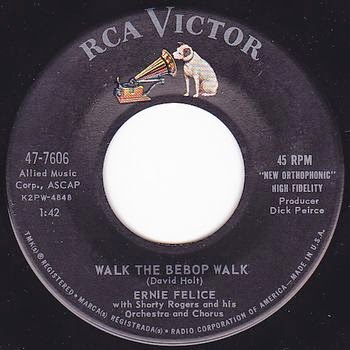 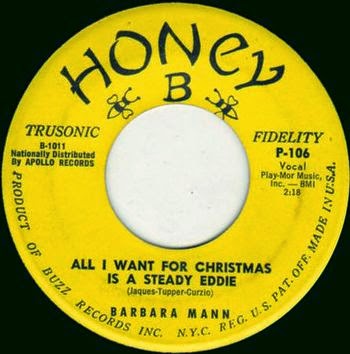 Also issued of Buzz Records, the main label, presumably at the same time (1959).
Buzz Records owner (or part-owner) was Bobby Smith who was a key member of the Erskine Hawkins Orchestra and an in-demand session man, this alto-sax master made a number of his own recordings - cuts that have become highly sought-after rarities.

There was a Barbara Mann on Count Records (" Yea Sugar Baby // Choctawhatchee Bay") but this may be another singer. 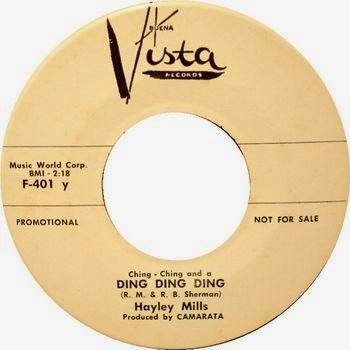 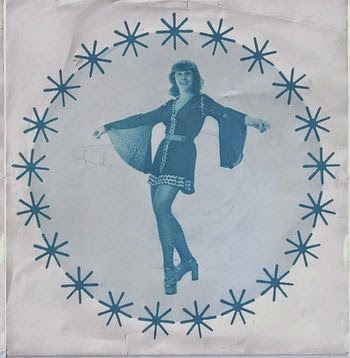 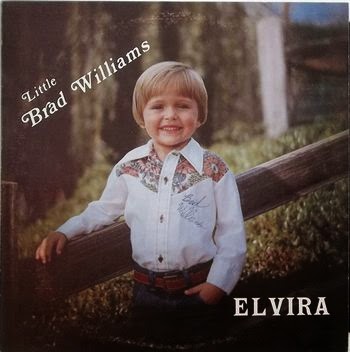 Clips only (thanks God!)

Brad performed his first song, "Just a Little Talk With Jesus" when he was 20 months old.  Brad's mother and father [Becky and Ricky, 110 Windy Hill Road, Alpharetta, Georgia], travels with him wherever he goes.  Brad's father plays the piano for him.  Who knows where a 5 years old with Brad's "talent" can go ! !
J.J. Waldroup
Chairman, Youth Variety Show,
Georgia Mountain Fair 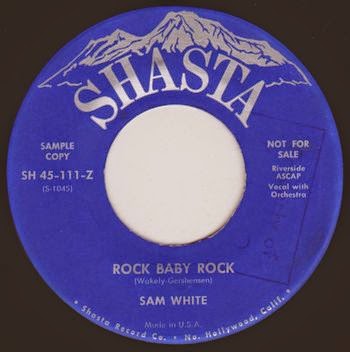 This Shasta is the re-issue of the initial release on the Shastone label launched in May 1958 by Old-time country singer and cowboy actor Jimmy Wakely   After few releases Shastone was renamed Shasta, keeping the same catalog numbering.

On the "Rock Baby Rock" side, Wakely shares with Gershensen the composer credit (he wasn't on the Shastone credit).  This is likely Joseph "Joe" Gershenson,  who headed the Universal Pictures music department throughout the 1950s and 60s.