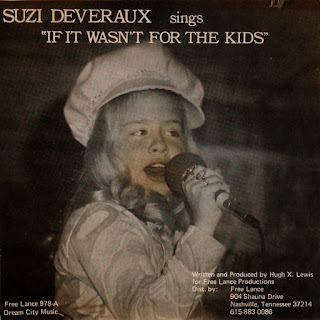 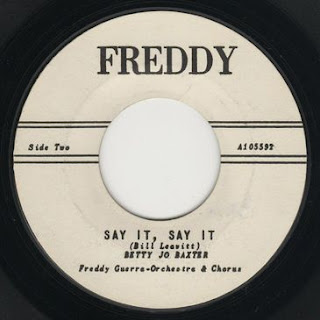 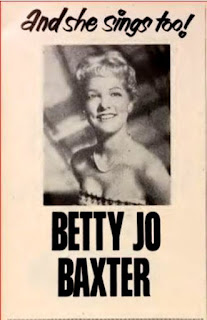 Betty Jo Baxter, born in 1930, performed regularly with the Freddy Guerra Orchestra and was also a regular on WBZ, a Boston, Mass. radio.  She was married to Jim Pansullo (a New England disc jockey) at the time of her first Vik single. 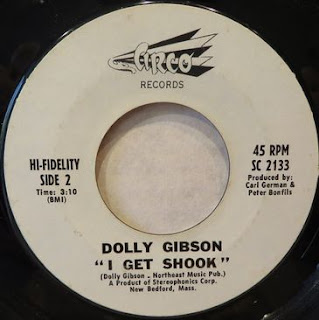 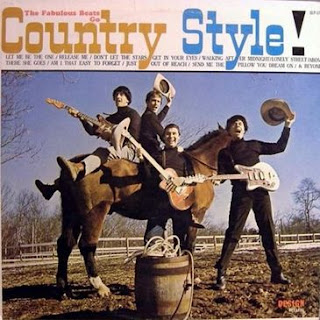 Hardy-har-har. The gag is having four mop-topped Beatles imitators sing country standards, with familiar harmonies, fake accents and surfy Fender guitars... The results are subpar but entertaining: these manic and anonymous lads sound more like Chad & Jeremy than John, Paul, George & Ringo, but it's still kinda funny. And of course, the real Beatles would have the last laugh when they demonstrated their love of twang and recorded actual country songs (such as their cover of "Act Naturally") which gave George Harrison a chance to perfect his Chet Atkins riffs. Anyway, this cheapo-label knockoff is a nice curio of the British invasion era. 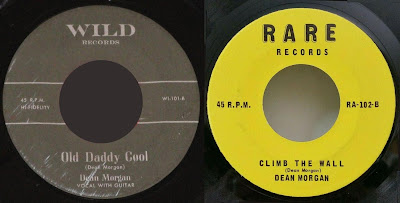 Dean Morgan is almost certainly the same Dean Morgan that I've found at No Nukes:

“Who Threw the Cow in Vermont Yankee’s Cooling Tower?” – by Dean Morgan
In the early days of the Vermont Yankee Decommissioning Alliance New Hampshire songwriter and garage door factory worker Dean Morgan wrote this song to the tune of “Who Threw the Overalls in Mrs. Murphy’s Chowder.” Dean died of a heart attack in 1987 but we’ve preserved his music and will have more of his anti-nuclear musical parodies posted here soon.

The No Nuke guy is the same Dean Morgan
Created with Survey Maker
Posted by Bob at 6:31 PM 7 comments: 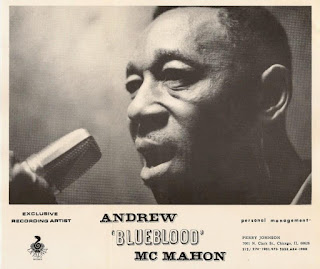 Andrew McMahon joined the Howlin’ Wolf Band in 1960, as bass player. Blueblood worked with Wolf for over 13 years, appearing on a couple of 1964 sides and on the 1972 album The Back Door Wolf. In the 60’s he also backed Morris Pejoe and Freddy Young on record. In the 1970’s he recorded two albums: Blueblood on the Dharma label in 1973, and Go Get My Baby on Storyville in 1976.