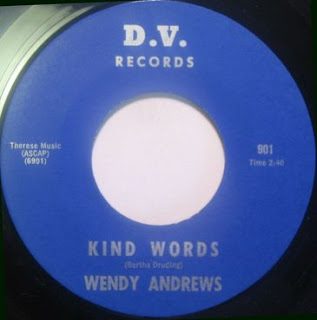 
No info.  Hollywood label certainly.  No other known releases on D.V. Records. 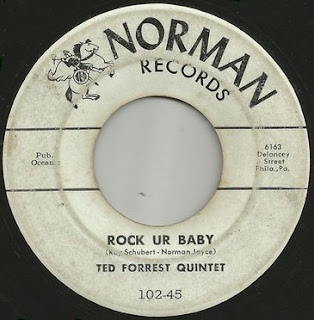 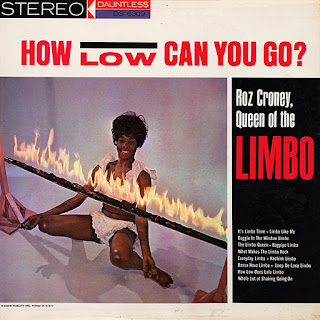 Miss Croney, a native of Grenada (British West Indies) and Queen of the Limbo recorded this album at the Mastertone Studios on 42nd street between 6th and 7th ave, New York City.  Backing her on this were Sun Ra and some members of his Arkestra. 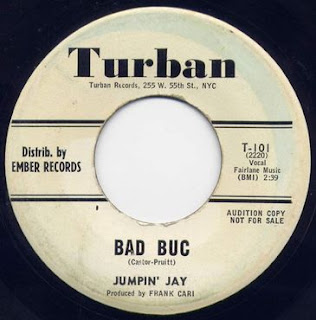 Obscure but not rare, presumably pressed in sizable quantity for expected good sales by Turban Records, owned by New York  songwriter and producer Frank Cari and one of several one-off labels he produced such as Black Dog (The Check-Mates), Tilden (Johnnie Shepherd) and Jive!! (The Accents).  Frank Cari's main labels were Sultan Records and Card Records.

"Bad Buc" is one of the earliest collaboration between Jimmy Castor (1947-2012) and Johnny Pruitt, a lifelong songwriting collaborator.

"Come on Home" was first recorded by Pittsburgher Bobby O'Brown & His Rockin' Blues Men for Varbee Records in late '61 (he is the Brown one of the three composers).    Here Turban Music has replaced Tulip Time Music, the original publisher. 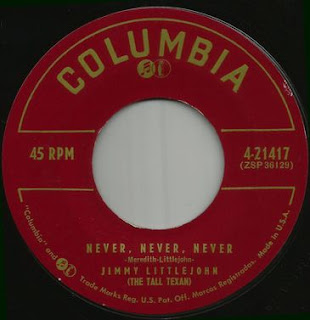 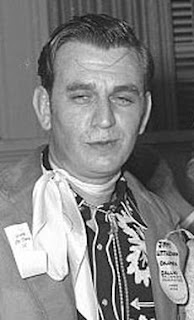 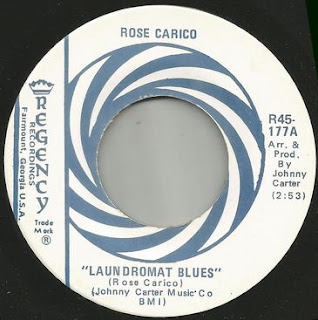 Rose Carico had another single on MKB (Tobaccoville, N.C.) : I've Got Countryitis / Woman Fever, and that's the sum of my knowledge here.