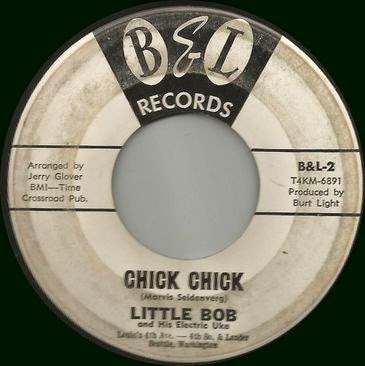 Little Bob and his electric uke

This is Robert Hrvatin (1932-1973).  He resided in Burien (Washington State) at the time of his death.
His previous record on the same label, "Rock That Uke", is listed at the Rockin' Country Style website here

Stand By Your Man 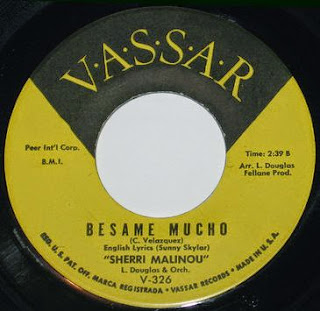 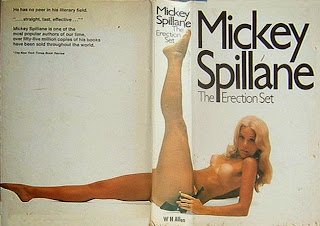 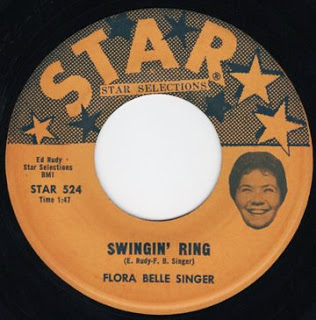 Ed Rudy started in show business as “The Milkman” on 1010 WINS in New York City. He later worked at WMGM and WABC in the city. He did both syndicated and live radio and also worked as a newspaper columnist and a record producer. It was his broadcasting for INS Radio News, Radio Pulsebeat News and UPI Radio that put him in contact with The Beatles in 1964. He traveled with The Beatles on their first American tour. The Beatles tolerate him at best.

Ed Rudy claimed to be the only "reporter" to follow the group for the entire tour, a boast that he parlayed into a weird souvenir album from the period : The Beatles - The American Tour with Ed Rudy.  Cheaply packaged, with rubber-stamped printing on a white cover, this was one of the first Beatles exploitation interview albums, a industry that amazingly continues to thrive. 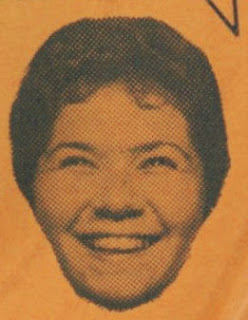 Singer, the singer
possibly born in 1937 in Pennsylvania ?
no info 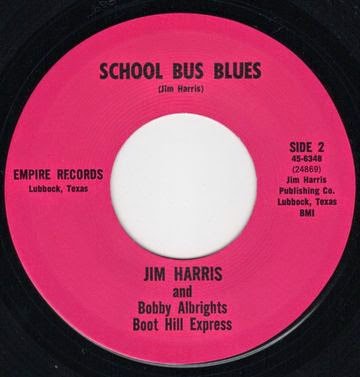 Out of Lubbock, Texas from, I guess, the early seventies 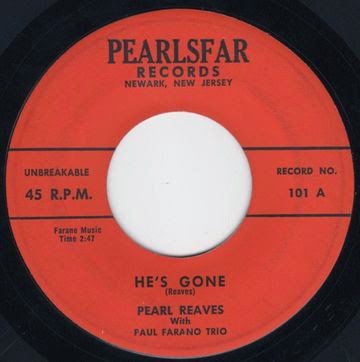 Pearl Reaves, a singer originally from Raleigh, North Carolina, moved to Rahway, New Jersey in the late 40s. After winning some local talent shows, she started singing at the Palace Blue Room, owned by bandleader/drummer Paul Farano. She not only sang, but played guitar with the Paul Farano Trio there for two years (and ended up marrying Farano).  She mostly limited her career to singing with her husband's band. 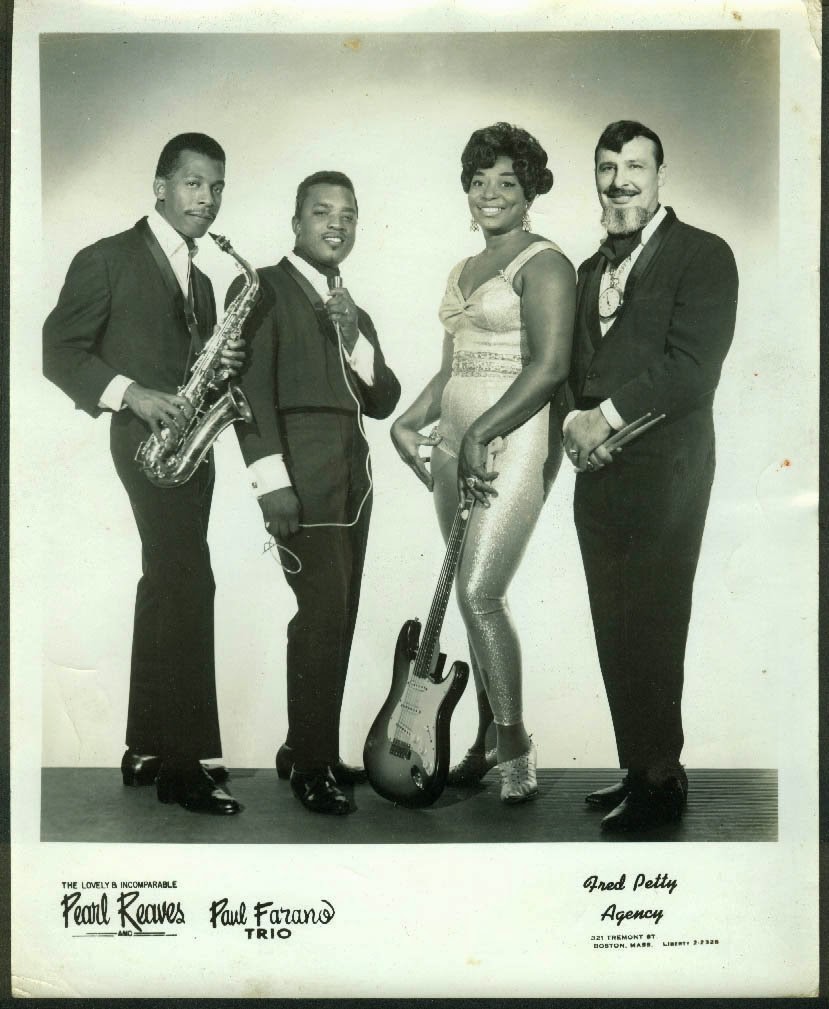 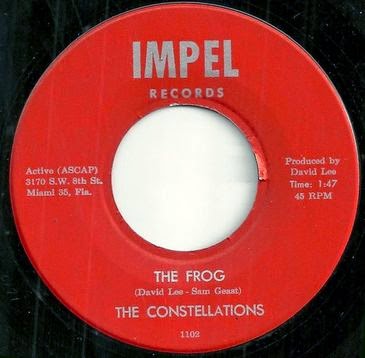 Over the course of three decades beginning in the late 1950s, David Lee, this unheralded songwriter, musician, producer, and entrepreneur released fourteen 45s and two LPs on his Impel, Washington Sound, and SCOP labels, run out of his Washington Sound record shop in Shelby, North Carolina. 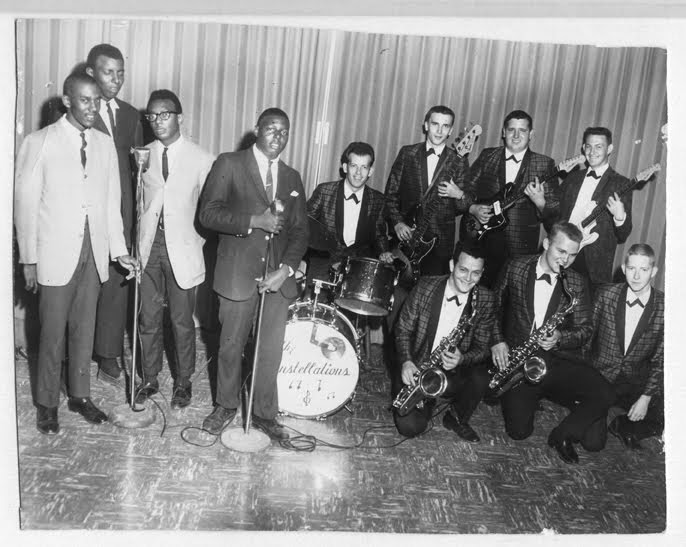 The Constellations had 3 records on Impel

More on David Lee here
Posted by Bob at 9:05 PM No comments: 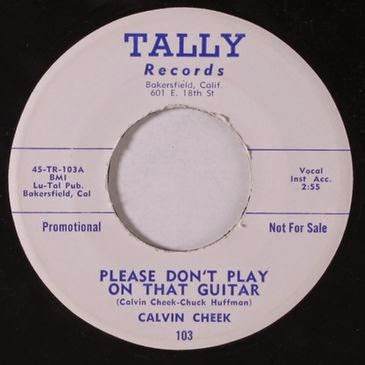 Tally 103
From Bakersfield, California, with Bill Woods on fiddle.

I can't tell you much about Calvin Cheek.   He and Chester "Chuck" Huffman also wrote three songs listed in the BMI database (Sweet Lovin Ways, With Or Without You and Wood Man), so after all this wasn't perhaps his only record.