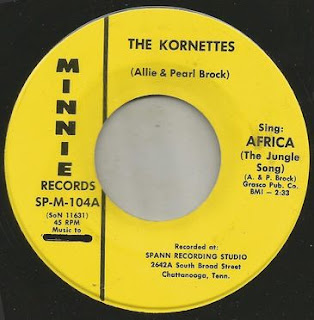 
The songwriters Allie Mae Brock & Minnie Pearl Brock, two sisters from Chattanooga, Tennessee had records on Gennett and Paramount as early as... 1929.

The Brock Sisters were among the first duets who opened the field of country singing for women, according to the Jemf Quarterly [Spring 1978]


Milly and Dolly Good, as the Girls of the Golden West, had played a big part in
breaking open the field of country singing for women, and particularly for women duets.
Such duets, drawing on the appeal of blended voices and building up repertoire from the
innovative kinds of music being done by Cliff Carlisle and the Delmore Brothers, now
took center stage. The route to the break from traditional style had been shown in
the 1920s by popular duets like the Boswell Sisters. A taste of the Brock Sisters shows
uptown phrasing and the instincts of jazz-pop:

And a Chattanooga girl'd make a
tadpole hug a whale,

When you take those blues,
those Broadway blues.

Their "Broadway Blues" from 1929 can be heard on YouTube here

But what about the Kornettes I hear you asking? I have no idea. Perhaps some good people from Chattanooga would have some information. 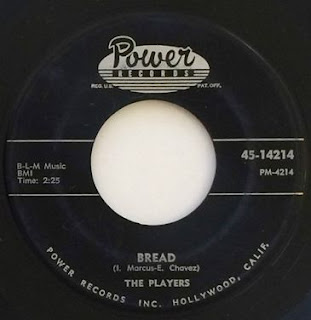 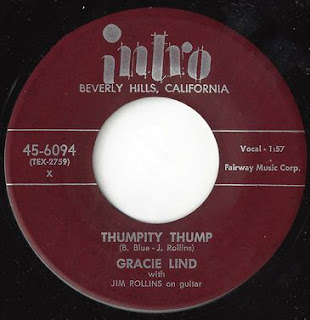 
A Dallas artist, or at least a Dallas recording.
B. Blue is a pseudonym for Bob Belyeu, "a Dallas up-and-coming tunesmith", who was with the Charles Wright Agency.  For guitarist Jim (Jimmy) Rollins, see Wikipedia article 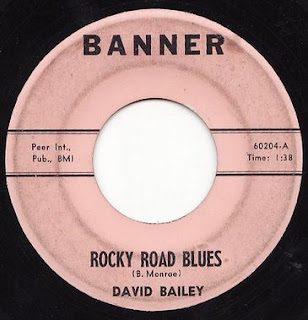 The Bill Monroe classic song.
Guessed date : 1960. Label most probably from Shreveport, Louisiana and owned by Owen Perry, a singer, songwriter, and guitar player popular during the 40's and 50's. Recording artist (Bullet, Four Star, Capitol) from 1947 to 1954. 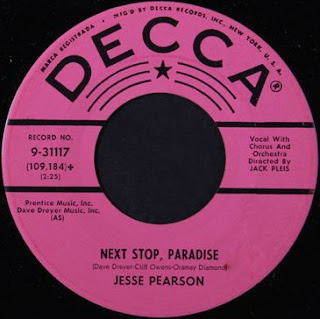 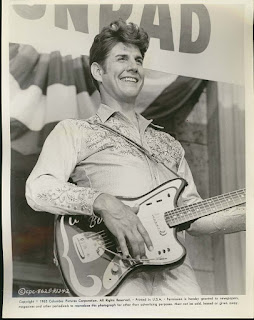 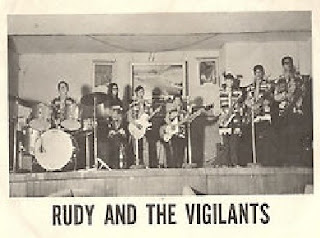 Rudy And The Vigilants


Out of Albuquerque, New Mexico on the Del Norte label came this cover of the Sir Douglas Quintet hit (Smash Records, 1968) 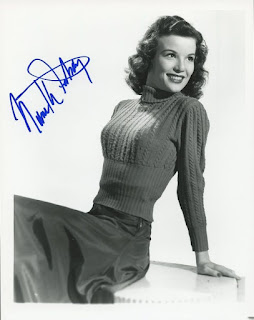 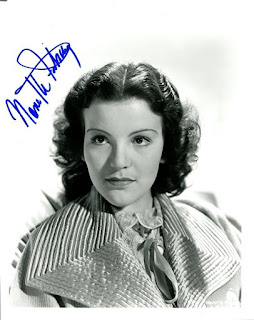 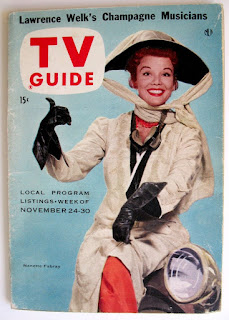 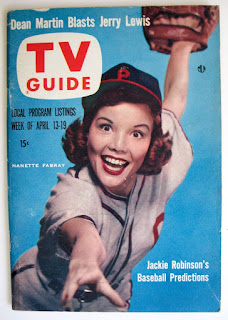