The Best Part Of Me 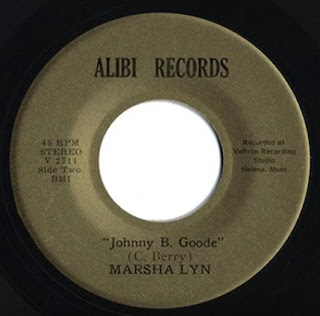 
The Best Part Of Me 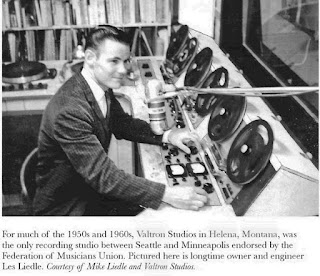 Recorded at the Valtron Studios in Helena, Montana,
owned & operated by Les Liedle (picture above) 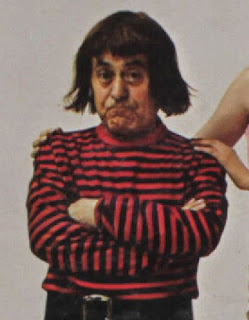 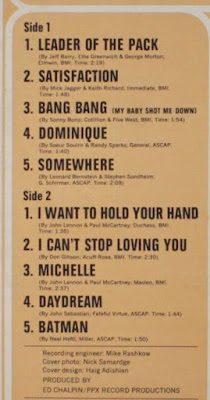 Look At That Baby 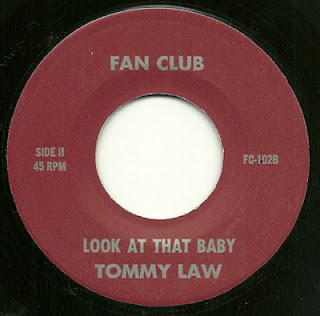 
Look At That Baby

Jim Aguirre, during daylight hours an engineering designer at Caltech's jet propulsion laboratory, took over management of the group, and it was him who sold the masters to Crest Records in 1958. 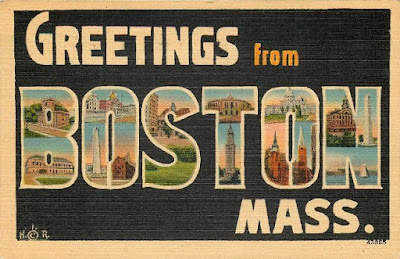 Russ Kendall (unissued)
Posted by Bob at 8:11 PM No comments: 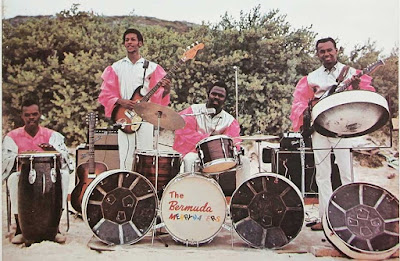 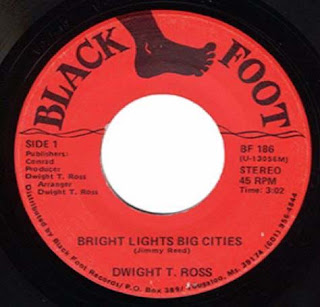 1985
For info on this artist, see Sir Shambling 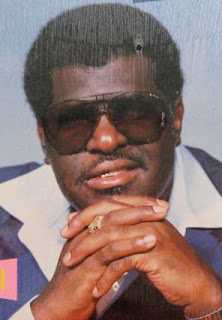 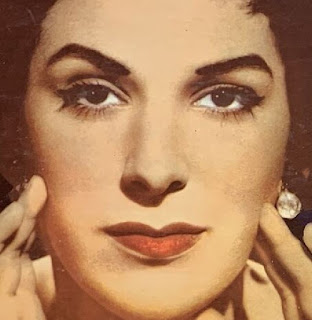 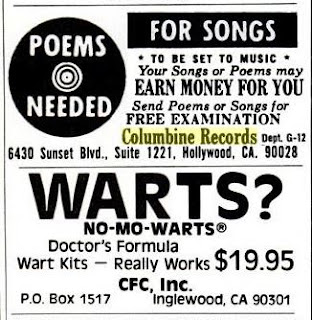 Above : Columbine Records ad
From Ebony Magazine, July 1981
Posted by Bob at 9:46 PM No comments: