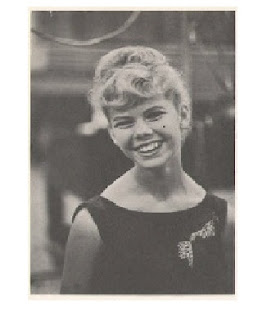 Her career was guided by Al Siegel who has similarly served Ethel Merman, Dolores Gray and Frances Langford among others.
Jeri Lynne Fraser began performing at age of six in a local talent show at the Bolton, CT Town Hall.  She sang Oh Johnny.  Jeri Lynne performed in many local events in Connecticut and the surrounding communities.  At 11 years old Jeri Lynne was a 3-time winner in the Ted Mack Original Amateur Hour, a nationally televised program.  This qualified Jeri Lynne to perform in Madison Square Garden.  At 12, Jeri signed her first recording contract with Big Top Records and at 13 signed with Columbia Records.  During this time, Jeri Lynne performed with many notable artists including Sophie Tucker, Frankie Avalon, Gene Pitney, Johnny Tillitson, Brian Hyland, Buzz Clifford, Freddie Cannon, Curtis Lee, Tommy Boyce, and Tony Orlando.

Jeri and her Boys at the Ted Mack Original Amateur Hour
singing All Shook Up
(September 20, 1958)

George Self died shortly after  in June 2012.

George W. Self, 89, of Cushing, Texas, died Sunday, June 3, 2012, in Nacogdoches, Texas.  He was born October 2, 1922, to Tommie E. and Amanda Gage Self in Cushing, Texas. He made a career of serving in the U.S. Navy and was a lifetime member of the VFW. He survived the sinking of the U.S.S. North Hampton at Guadalcanal. He was also a member of Landmark Baptist Church. - 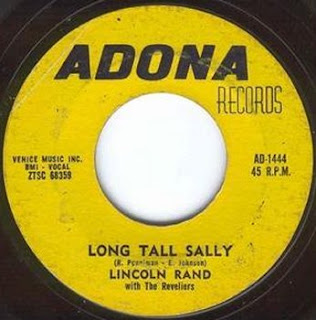 Lincoln Rand
with The Reveliers


This is the first record of this Hammond, Indiana native whose real name is Robert Dolan.   Dolan founded the short-lived Guild Craft Studios in 1964 and studied philosophy at St. Meinrad Seminary College.   In his seven years of monastery and seminary, Dolan got involved in recruitment films for the priesthood and convent. He starred in a slick film — as a rock singer — but people became more interested in him as a rock singer than as a priest.   In 1972, he got the music bug again. “I simply went and started a single act and by October of 1972 the Celery' Road Show blossomed." 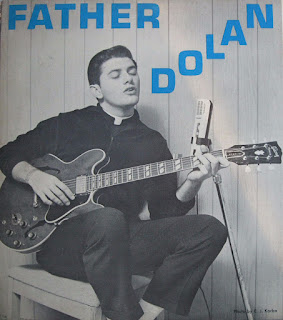 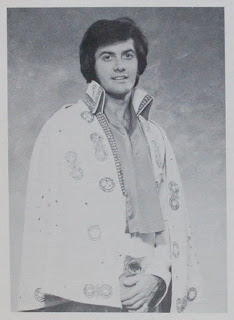 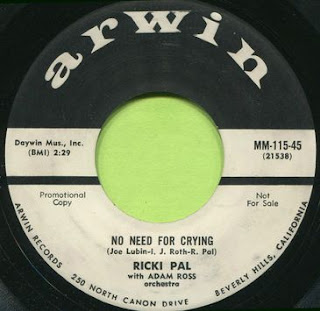 Ricki Pal, "23-year-old nitery thrush" was signed to a three-year contract by Marty Melcher, head of Arwin Records (and also the abusive husband of movie star Doris Day).
The flipside, Just Outside of Love, saw some action on WIVY, Jacksonville, Florida in November 1958.   Ricki Pal was on American Bandstand on 30 December 1958.  This is seemingly her only record. 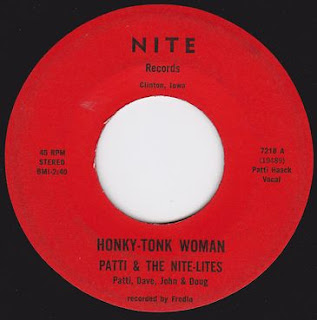 If you see her in Ida Grove, Iowa say hello from me, would you ? 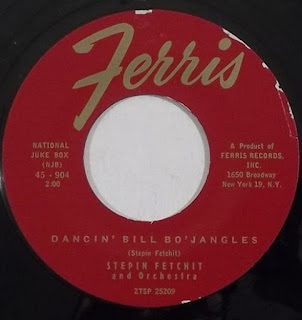 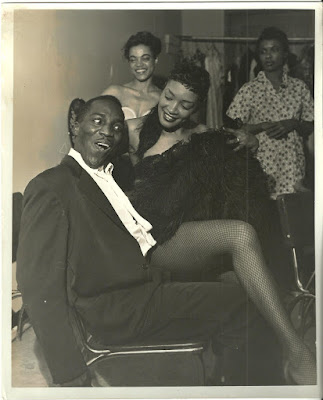 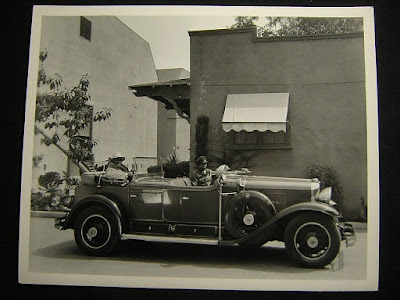 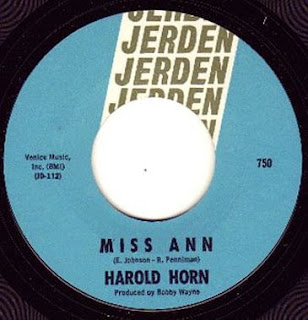 Not sure at all about who was the mysterious Enotris Johnson, composer of Miss Ann, Jenny Jenny and Long Tall Sally, all sung by Little Richard and composer of no other songs.  According to some sources, Enotris Johnson adopted a young Richard Penniman, back in Macon, Georgia :

Enotris Johnson and his wife, Ann Johnson, devout white Seventh Day Adventists, adopted and raised a total of a dozen children, both black and white. One of these was Richard Penniman, who took on the stage name of Little Richard in the '50s. The Johnson's ran the Tick Tock Club, where Richard first performed.

For other sources, Enotris was a little girl :

Honey Chile, a popular disc jockey  introduced Robert Blackwell (Little Richard producer in New Orleans) to a young girl named Enotris Johnson who walked from Appaloosa, Mississippi to New Orleans to find Little Richard and sell him an idea for a song, because her aunt was sick and they needed the money to put her in the hospital.

Go figure. Was Enotris Johnson a real person ?  Or perhaps, the songs were not penned by Enotris Johnson but by another person of the same name ?   You can't really count on internet for debunking the false beliefs.  Incidentally, I've read that Yoko Ono is a singer.  And Tutankhamun is my ancestor. 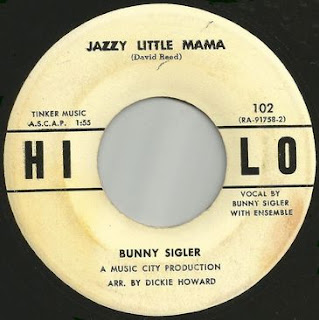