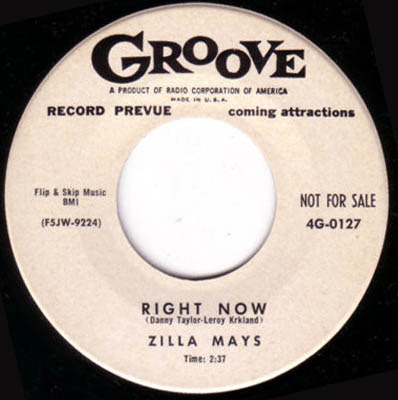 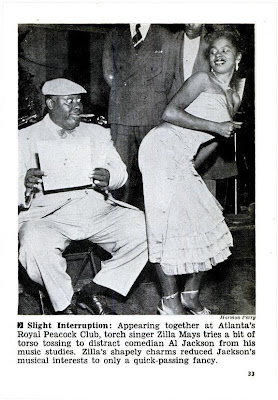 Zilla was the late night DJ on one of the most important black radio stations of the 50's WAOK in Atlanta where she did the late night show from around '52. WAOK apparently could be heard over an eight state area.

She passed away in September of 1995. 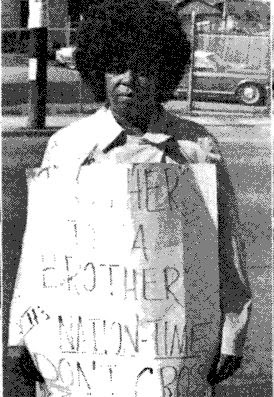 The employes of Atlanta Black-oriented WAOK station went on strike againts station management. The incident that sparked the strike began when a WAOK employe, Mrs. Grace Davis, was fired.

Most of sthe striking employes have returned to their jobs when the strike ended, but Zilla Mays and three others were not rehired.