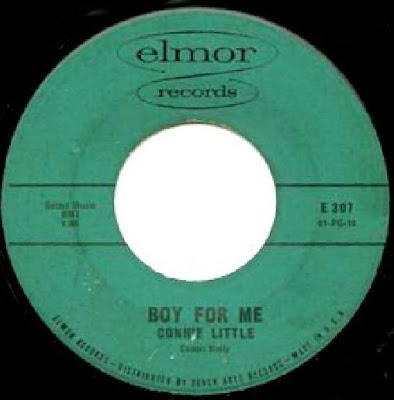 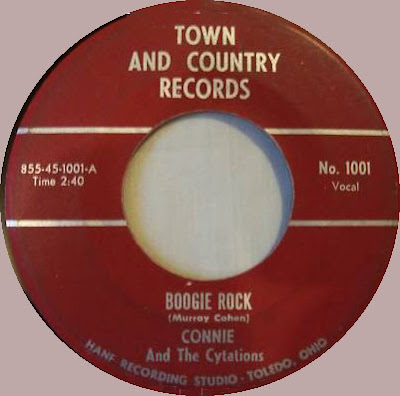 Town And Country Records
Recorded at Hanf Recording Studio in Toledo, Ohio in1961 when Connie was 12 years old and released on the Town and Country Records label. Written [and possibly produced] by 1960's Toledo music impresario Murray Cohen 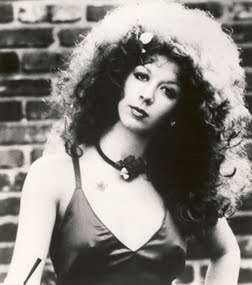 In 1961, she recorded as 'Connie and The Cytations' on Town and Country Records.

Another early band, Connie and the Blu-Beats, died their hair blue. Ruby dropped out of high school at age 16 to front the band the Downtowners, then fronted the Blue Grange Ramblers.

She later joined Ruby Jones in 1969. In 1971 they were signed to Curtom Records and recorded their first album, Ruby Jones. Shortly after that album's release, Black Oak Arkansas lead vocalist Jim "Dandy" Mangrum saw Starr singing in an Evansville, Indiana, club and convinced her to join his band. At this point she assumed the stage name of Ruby Starr.

In the '90s, Starr was diagnosed with cancer, eventually passing away at home in Toledo in January of 1995.