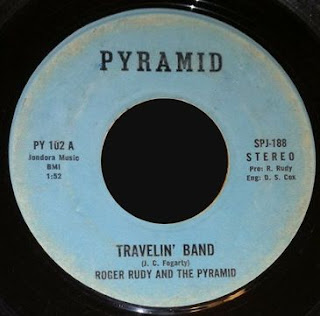 Roger Rudy And The Pyramid

According to Gary Myers

Roger Rudy of Wisconsin placed his records on jukeboxes and sold them at his mostly weekend gigs, usually within a 100-mile radius of home. Rudy started the band in 1968 and kept it going for 25 years. The Pyramids played live from the Empire Cafe in Chippewa Falls on WAXX radio in 1969, and from the Long Branch Bar in Black River Falls in 1972-73. Rudy first played piano and accordion as a child and, while living in Sacramento, CA in 1961, he played in his brother’s band there. Rudy left the music business in 1993 and opened the Bay Street Coin Shop in Chippewa Falls. 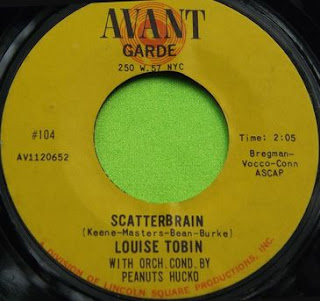 
Louise Tobin has previously recorded this song in 1939 with Benny Goodman and his orchestra in September 1939.  You can listen to the 1939 version here

After a long hiatus spent raising her two boys, Tobin accepted an invitation from jazz critic and publisher George Simon to sing at the 1962 Newport Jazz Festival, where she met her future husband, clarinetist Peanuts Hucko.  They both recorded for the Vanguard Music's subsidiary Avant Garde Records, one of the "great unsung Christian psych" labels active between the years 1966 and 1972. 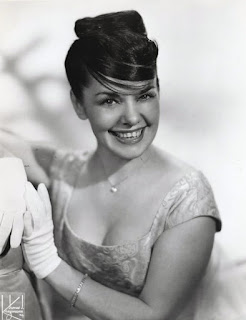 Mary Louise Tobin (born November 11, 1918) appeared with Benny Goodman, Bobby Hackett, Will Bradley, and Jack Jenney. Tobin introduced I Didn't Know What Time It Was with Benny Goodman’s band in 1939. Her biggest hit with Goodman was There'll Be Some Changes Made, which was number two on the Hit Parade in 1941 for 15 weeks. Tobin was the first wife of trumpeter and bandleader Harry James. 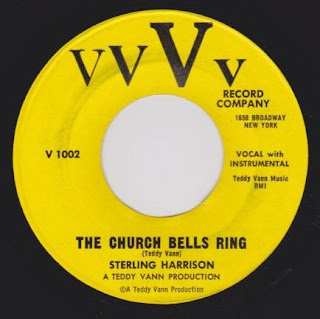 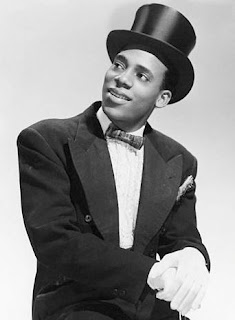 The King of The Wobble