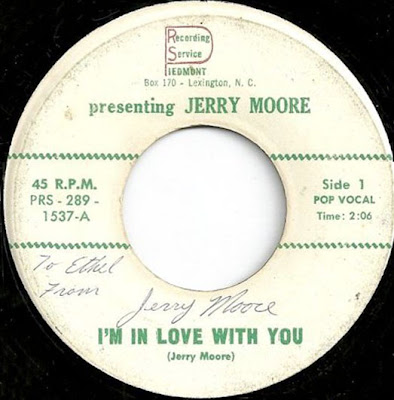 Piedmont Recording Service is a name found on custom records of the area (generally pressed by Rite Records of Cincinnati) including LPs of local schools and churches recordings.

I don't think that this Jerry Moore is the Jerry Moore on the Den Ric label listed in RCS. 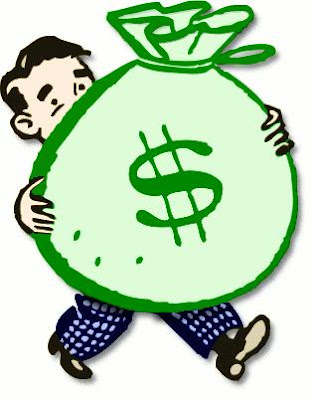 "Money (That's What I Want)" is a 1959 hit single by Barrett Strong for the Tamla label, distributed nationally on Anna Records. The song was written by Tamla founder Berry Gordy and Janie Bradford, and became the first hit record for Gordy's Motown enterprise. It went on to be covered by many artists including The Beatles. [Wikipedia]

I'm not naming now the artist who covered the song offered here today. You have to guess who is the singer.

Is this a young Chris Cerf who wrote later the theme tune from the US children's programme Sesame Street and songs from the purple singing dinosaur Barney, songs used more recently by interrogators in Irak on "uncooperative prisoners" exposed for prolonged periods [a.k.a. tortured P.O.W.s] ?

Is this The Unbelievable Chuck Gregg, a tone deaf homosexual "professional babysitter" from Ohio, recorded by Sonny Flaharty for Shad O'Shea's Counterpart Records ?

Is this one of the earliest record by Georgian singer Wayne Cochran (of Last Kiss fame) who recorded the song while still member of the Rockin Capris on Confederate Records ?

Hear any one of the files above, but download just one. Three links but one and same file, so I will be able to count the votes (number of DLs). 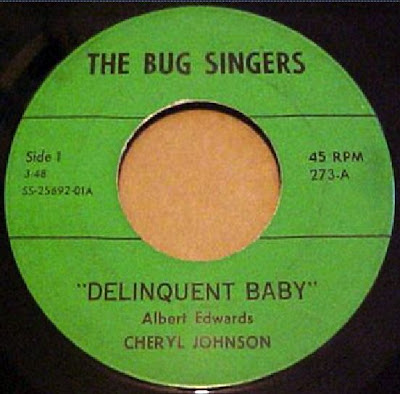 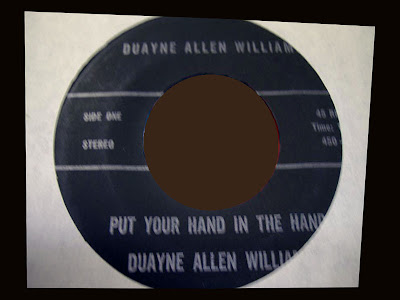 
A "cover" of the song composed by Gene MacLellan and first recorded in 1970 by Canadian singer Anne Murray, a best-seller by Canadian band Ocean in 1971.

Regarding the performance of Duayne Allen Williams, I am speechless. Be warned, it's a VERY bad record...

Gene MacLellan died by suicide in 1995. I'm just hoping that this record has nothing to do with his tragic fate.

My Goose Is Cooked 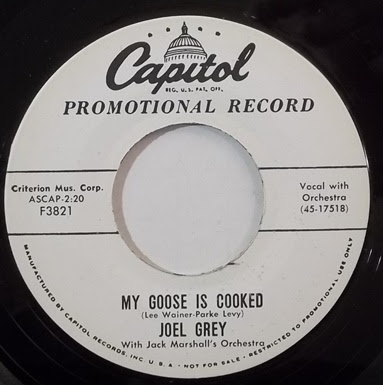 As featured in the CBS TV series December Bride

The son of Mickey Katz, Joel Grey (born April 11, 1932 Cleveland, Ohio) is an award winning American stage and screen actor and photographer. He has received numerous nominations for his stage, film and television performances, but perhaps is best known for his role as the Emcee in both the stage and film adaptation of the Kander And Ebb musical Cabaret for which he won both the Tony Award & the Academy Award. 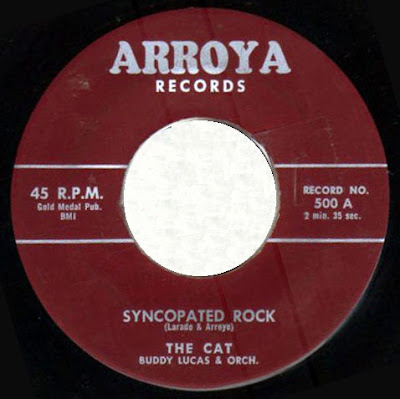 
Real obscure East-Coast rock and roller with Buddy Lucas on sax. From around the mid-fifties. 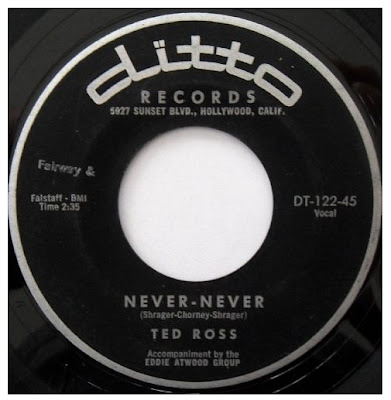 Come Back and Love Me 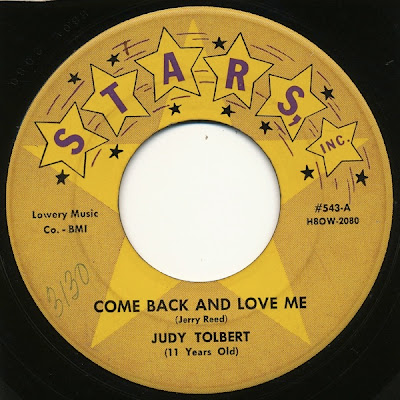 Come Back and Love Me
(wr. Jerry Reed)

This is the flip of "I’m Wise to You Now " available on, at least, three compilations, and indeed on YouTube.

Judy Tolbert's second single for one of the many labels owned by Bill Lowery out of Atlanta, Georgia. According to Rockin' Country Style the age reference on the label of Stars 543 is inaccurate, Judy was born in 1943 in Gadsden, Ala. Claudette Tolbert wrote "I'm Wise" and may have been Judy's mother ? 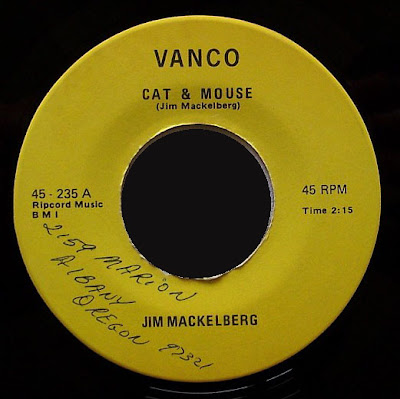 Vanco Records was a subsidiary of the Ripcord Studio, Vancouver, Washington, owned by Gene Breeden, which was established in 1967.

On the Ripcord studio, there is an article by Ken Fitzgerald published by Billboard in 1977.

The artist was a resident of Albany, Oregon (his address is written on label). His "Baby Sittin' Blues" has been re-issued by Cees Klop. 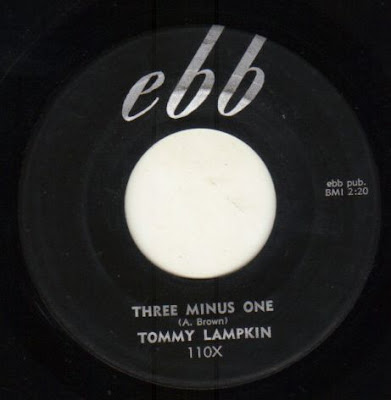 It seems that Tommy Lampkin only got two chances to make a record, once for Imperial in 1955, then again two years later for Ebb.

I don't know anything about this guy."Three Minus One," is backed with the blues ballad "The Weather's Stormy.", which has been compiled on CD. 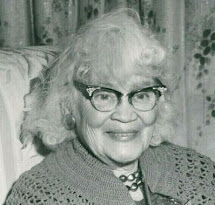