That's The Way It's Gonna Be 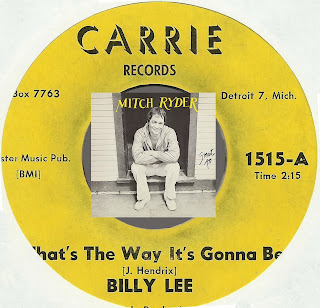 That's The Way It's Gonna Be

This is William Levise Jr. later known as Mitch Ryder, front man for one of the most raucuous "blue-eyed soul" bands of the 1960s, the Detroit Wheels.  Writer is the Reverend James Hendrix, owner of Carrie Records. This is the very first Mitch Ryder recording.

Ryder's father looked for ways to encourage the son's talent.   One of his coworker belonged to a church presided over by Rev. James Hendrix, a part-time music producer who owned Carrie Records, a small independant label which distributed a handful of modest gospel recordings.   "That's The Way" was an attempt by the reverend to expand his gospel label into more popular directions. "James looked around and saw Elvis and Bobby Rydell, all these white boys", Ryder said. "He thought there was a fortune to be made." 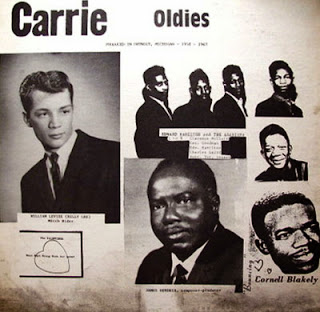