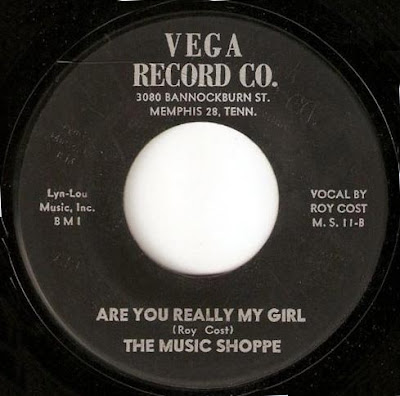 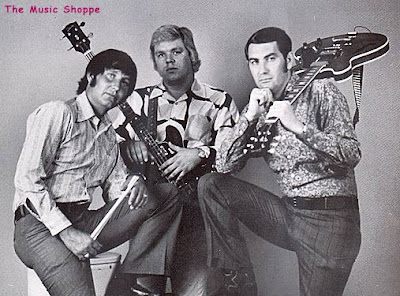 By 1969 Roy Cost organized "The Music Shoppe" consisting of Cost, Jimmy Jobe, and the late Alfred Crump. Cost had his biggest break with another trip to Lyn-lou Studios in Memphis. This recording session was produced and engineered by Larry Rogers (Studio 19, Nashville) and musician, Steve Bogard. The song "East Of Tulsa" and "Are You Really My Girl" became a hit due to the efforts of KXLR'S Larry Dean and the giant KAAY. Joe Stampley who was a singing idol of Cost took some of the "East Of Tulsa" 45s back with him to Shreveport. The two still communicate with each other. Stampley resides in Nashville these days instead of in Springhill, La. "East Of Tulsa" was a dream come true and provided Roy Cost with trips to Nashville and appearances on Ralph Emery's Opry Star Spotlight and Grant Turner's "The Morning Show on the legendary Grand Old Opry's WSM Radio. There Cost appeared on shows with Eddie Rabbitt, Waylon Jennings, Maxine Brown of the Jim Ed Brown & The Browns, Ray Pillow and Doyle Wilburn.