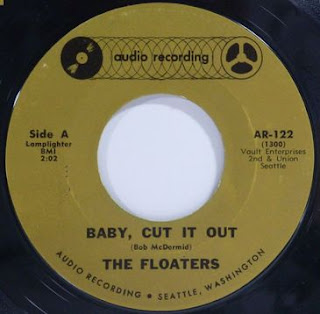 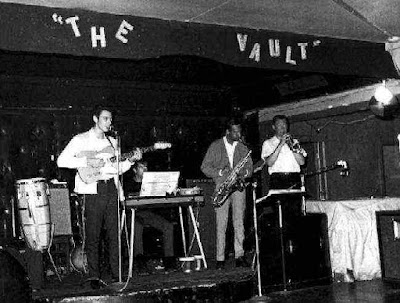 Audio Recording was the in-house label of the recording studio owned by Kearney Barton
Posted by Bob at 8:50 PM