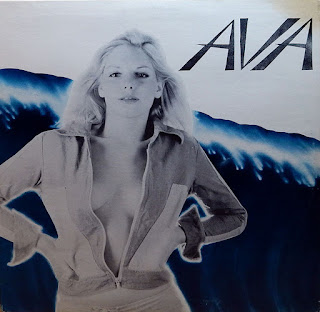 This Ava Electris Cannie in all her glory, when she was still young and fresh. That was on Bosstown Records. From 1981 according to discog, but reviewed in Billboard in November 1982?. Title unknown, but you can see the picture sleeve (above)

Ava and the Tidal Wave Tour were:

Alex Space, now a Tom Jones impersonator (no kidding), produced Ava Electris on the Ava and the Tidal Wave Tour. According to the press notes, Orbits keyboardist Alan Fiske helped her out, although he is not credited on the record itself.

Among other bad company, Ava later did some backing vocals for GG Allin.  Last news from her courtesy of Google:

Ava, a female? I had no doubt. 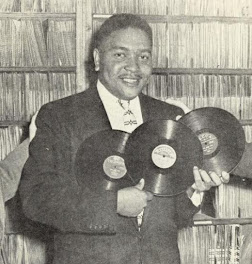