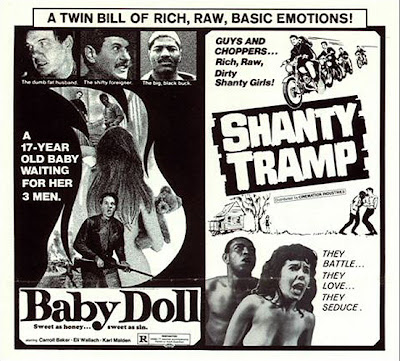 From the movie "Shanty Tramp" released in 1967 produced by K. Gordon Murray who hired a Cuban exile, José Prieto, with a limited résumé (the 1964 horror short Love Goddesses of Blood Island) to direct, plus a crew principally composed of nonunion Cuban Americans. 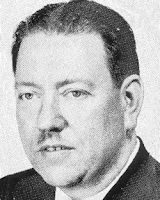 the King of the Kiddie Matinee

K. Gordon Murray was a Florida-based producer and distributor of low-budget motion pictures. From the late 1950's through the mid 1970's, Murray released at least 66 films, which can be broken down into three categories:

1/ Murray imported, redubbed and released some 30 horror films from Mexico.

Lyricist Reuben Guberman, a self-proclaimed "fat Jewish maverick," had a long and varied career in film production, public relations and other trades. Working for Murray his job was translating the original language scripts into English dialog for the voice-talent. See 8thman.com HERE

Note : the label release information (and the sound file) is from the Buffalo Bop CD "Restless Doll". I have no label pic to offer, no further information on the original release, perhaps a LP ?