When The Saints Come Marching In 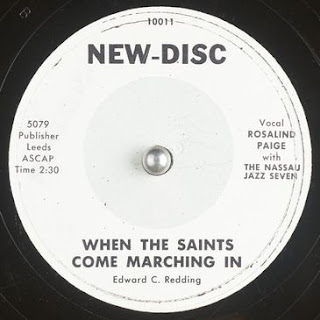 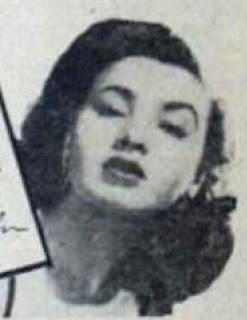 The daughter of literay agent Ethel Paige, Rosalind Paige known in New York as a cafe and supper club singer made records between 1949 and 1957 (on Spotlite, Admiral, Adam, Dubonnet, Essex, Decatur Maestro, New Disc and MGM). In 1957, she married her manager, Carlton Cole, who was 25 years her senior. Carlton Cole died in 1959.

After her musical career ended, she became the agent of many well-known authors, actors, artists and celebrities, including Andy Warhol, Errol Flynn, Olivia de Havilland, George Sanders and Sybil Leek. She was the author of books, including The Waldorf Astoria Cookbook. She also founded and produced the magazine Cookbook Digest, Rosalind Paige Cole lived for many years with her mother in the Algonquin Hotel, before moving into the Waldorf-Astoria in 1961. There she became the longest residing guest at 53 years.

She died of cancer on February 20, 2014 in New York City. She was 88 years old, owing nearly $1 million in rent and meal charges when she died, even though she was worth more than twice that. 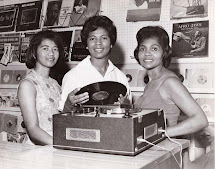