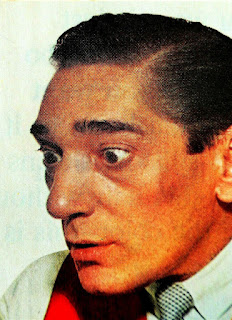 Frank “ Killer Joe " Piro had it made . A Lindy Hopper in the thirties , teacher of Afro-Cuban dances at the Palladium in the forties and fifties , he became the favorite instructor of the jet set in the sixties.

In the early fifties, he opened his own studio on 54 West 55th Street in Manhattan, where many in New York's high society came to take dance lessons. Invariably keeping a step ahead of trends, over the decades he taught what would become the mainstays of the discothèque scene: the Mambo, the Cha-cha and the Merengue, then the Twist and later the Frug, the Frog, the Watusi, and the Hully Gully.

His students included the Duke of Windsor, Sita Devi Gaekwar - Maharani of Baroda, Dame Margot Fonteyn, Ray Bolger, Luci Baines Johnson, Jacqueline Kennedy Onassis and, by 1965, more than a million other Americans, according to an obituary in The New York Times. 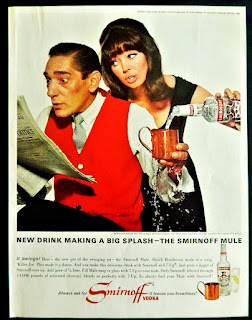