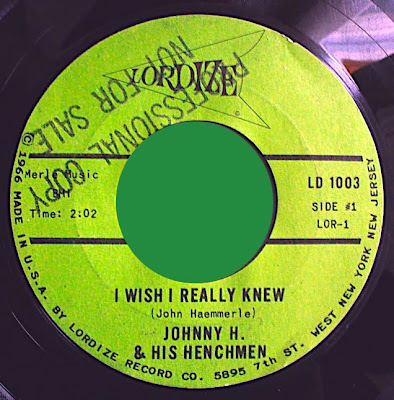 I WISH I REALLY KNEW 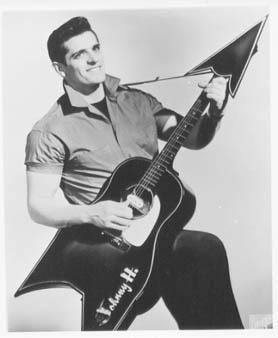 Jesse was using the name Johnny H when three family members told him he was a Presley, not a Haemmerle. Around this time his legal dad obtained for him a 1-8-35 birth certificate from Tupelo, Miss.