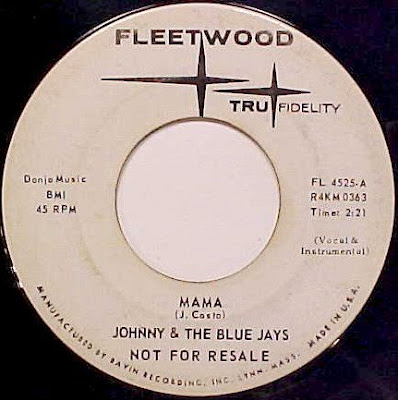 (*)
Back in the late 50s and through the 60s, I had a lot of Fleetwood Records. You mentioned that they recorded mainly marching bands. That is incorrect.
What they recorded was drum and bugle corps, which, though there are superficial similarities between them and marching bands, are actually quite different from bands. Drum and bugle corps had (and still have) as instruments only various types/sizes of percussion instruments/drums and bugles in various sizes/ranges (e.g., soprano, baritone, contrabass, french horn bugle, mellophone, etc.). The sound drum corps produce is one of powerful percussion and brass. And precision in both music and in marching and manuevering (visual show) is emphasized.
In the 1970s, the drum corps style began to have a more significant influence on marching bands, with the result that, today, many bands imitate the more precise and powerful drum corps style.