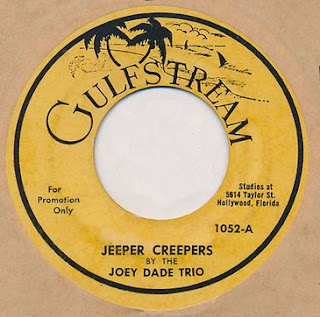 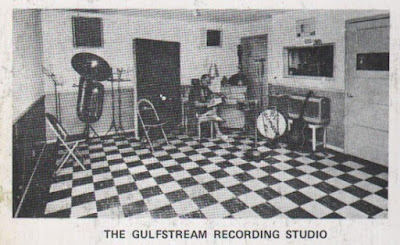 Vincent Fiorino, the owner of Gulfstream Records in Hollywood, Florida, was formerly with Paul Whiteman and a score of symphonies and opera companies, was also with CBS in Chicago for fifteen years during which time Downbeat Magazine voted him the fastest tuba in America.