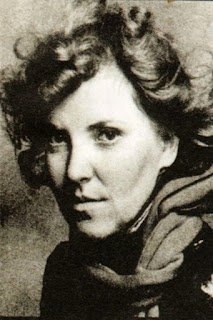 After the Velvets broke up, Maureen moved to Texas and got a job at Wal-Mart, and raised her large family. She finally went back to music in 1981, when she recorded her first album in her living room (“between diaper changes”, she says) over a period of six months, overdubbing every instrument.