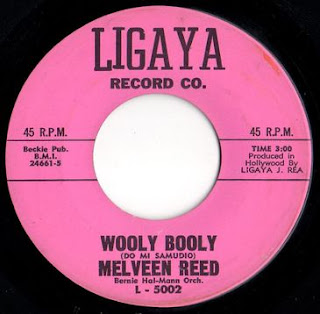 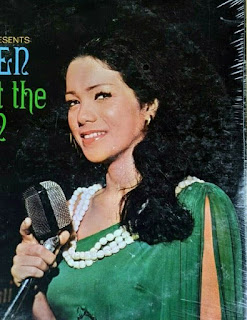 Melveen Leed - born Melveen Ku'uleipuanani Leed, "Da Tida", was born and raised on the island of Molokai. She attended Kilohana Elementary & Intermediate School,Molokai, Radford High School, Honolulu (1961 grad.), Honolulu Business College,and Maui Technical School, Kahului, Maui (1963). As far back as her early childhood she liked the art of music and especially to sing. As she developed her talent for vocalizing, there were many avenues for her to follow. The music native to her people and the islands was foremost, but also she liked to delve into jazz, country, and mainstream pop music. During the mid nineteen sixties, Leed was honored as Miss Molokai and at about the same time began her "long and winding road" as one of Hawaii's premier performers.