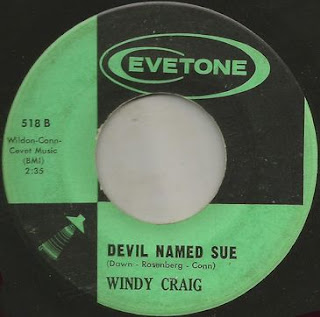 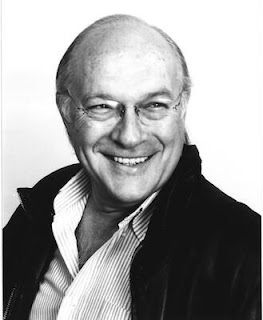 Wendell won a guest disc jockey contest at WATS in Sayre, PA, in his senior year in high school which inspired him to change his major from Engineering to Radio and Television. He worked at Syracuse University radio station WAER, and after graduation he was a popular DJ in Ithaca and Syracuse, where he was known as the "Weird Beard" at radio station WOLF. He set a world record for riding the Ferris Wheel at Suburban Park in Manlius, NY, stepping off the wheel after 183 hours at 4:02 pm on September 6th, 1964.