As Long As I'm Moving 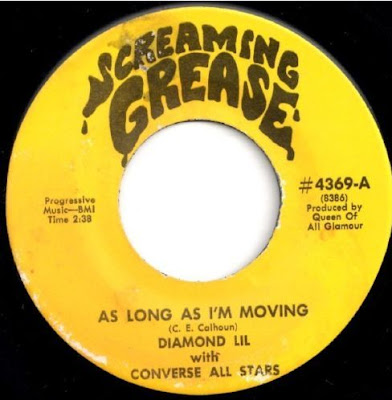 DIAMOND LIL
with
CONVERSE ALL STARS

As Long As I'm Moving 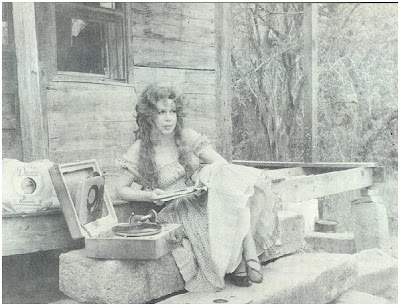 Savannah born female impersonator, pianist and singer Diamond Lil is often credited as the first drag queen to abandon lip-syncing and opting to instead perform live with an accompanying band. Following a sodomy attack at gunpoint near a local Tybee Island American Legion at age 17 and discharged from a secretarial position in the Air National Guard, the entertainer moved to Atalanta in 1965, got married, divorced and performed under the androgynous stage name Leslie Diamond in cities as far away as Columbus, Ohio.
Unintentionally borrowing Mae West's nickname at a 1968 premier performance in Atlanta's Mrs. P's supper club, the "Diamond Lil" moniker stuck. Shows at small establishments began drawing a regular following, with Sweet Gum Head cabaret and Club Centaur being the 1970s venues in which the act was developed. By the early 1980s, Diamond began a recording career that culminated in the release of a debut LP in 1984. Making a home in Atlanta's Buckhead section, the "Queen of All Glamor and Grease" also became a local advice columnist and obituary writer. The turn of the millennium saw a small Diamond Lil resurgence, with a couple of newly released live & reissue recordings coming to market.