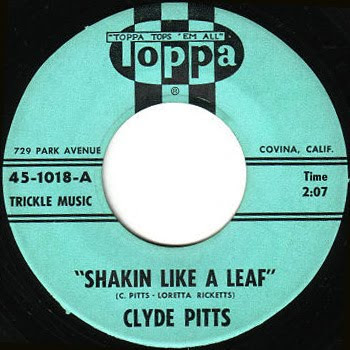 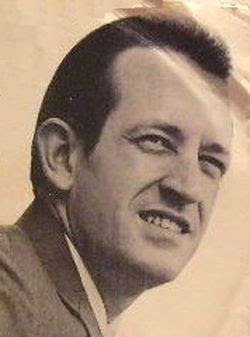 Born around 1939 in Mississippi, Clyde Pitts played lead guitar in some country band around Jackson in the fifties before recording eight singles between 1960 and 1968 for six different labels. After his recording career was over he has worked as a songwriter (and a rather prolific one). He co-wrote songs with big names such as Carl Belew, Van Givens (AKA Tommy Blake), Billy Deaton....

His most successful song was "Sweetheart Of The Year" sung by Ray Price (Columbia, 1969), a song Clyde recorded himself before for Monument Records in 1968.