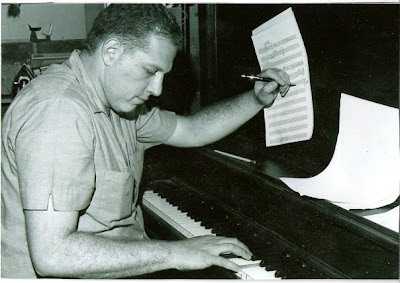 Bill Giant didn't seem to catch on as a singer too well, but he did catch on as a songwriter with Baum and Kaye, writing a great portion of songs recorded by Elvis Presley. Though most were considered as throwaway songs used in his movies, the trio did at least produce one major hit recorded by the King in 1963, "(You're The) Devil In Disguise".

Two sources of information on Bill Giant can be found HERE and HERE. 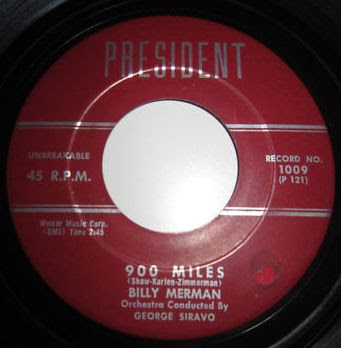 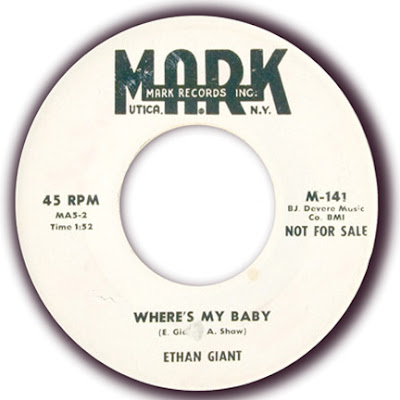 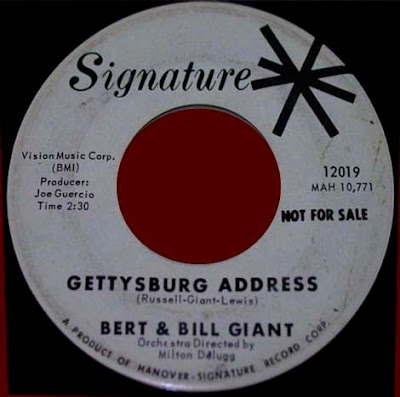 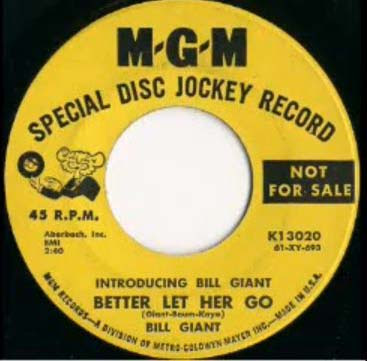 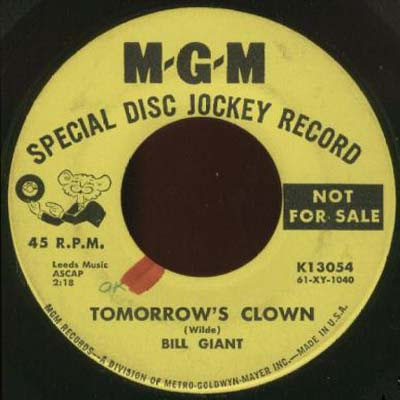 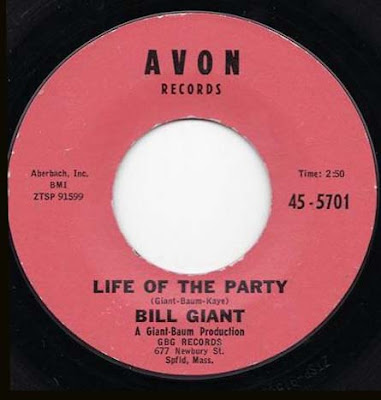 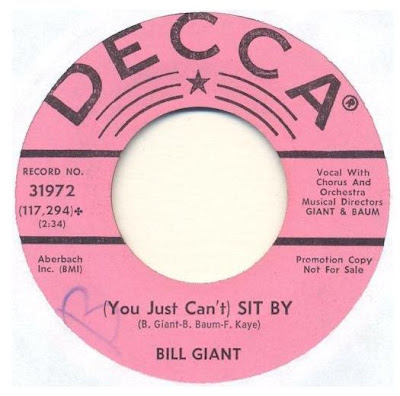