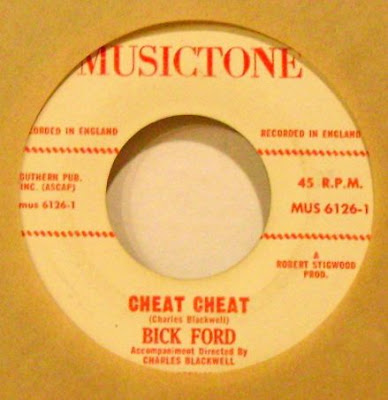 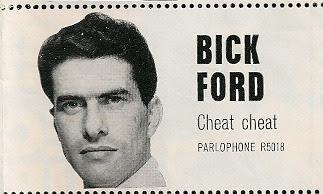 London journalist by the name of Robert Bickford who was with the UK's Daily Mail newspaper cut the record to prove that anyone could be a pop star and even made it onto TV's Top of the Pops. The record was originally released in the United Kingdom by EMI's Parlophone Records in April 1963.