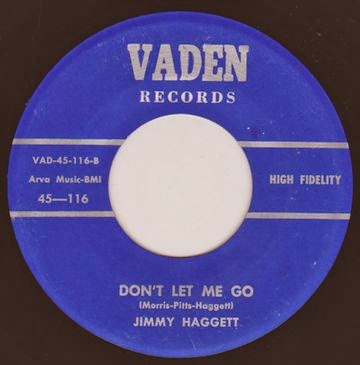 The top side "Today's Reality" can be heard here. 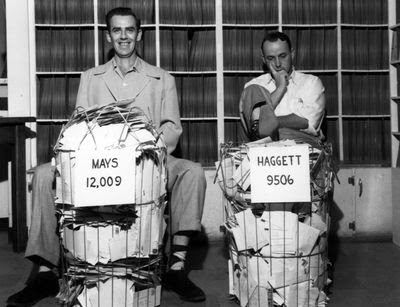 Jimmy Haggett, country and rockabilly singer hailed from Illinois.  He played with several bands before forming the Ozark Mountain Boys.  He also worked as a disc jockey for KBOA in Kenneth, Missouri, and WWYN and KLCN in Arkansas.  Haggett cut records on several labels, including Sun Records (1956), Meteor (57), Caprock, Vaden (1959) and K-Ark (1960).
More info about Jimmy Haggett is found at the excellent 706 Union Avenue Sessions website powered by John Klompenhouwer. 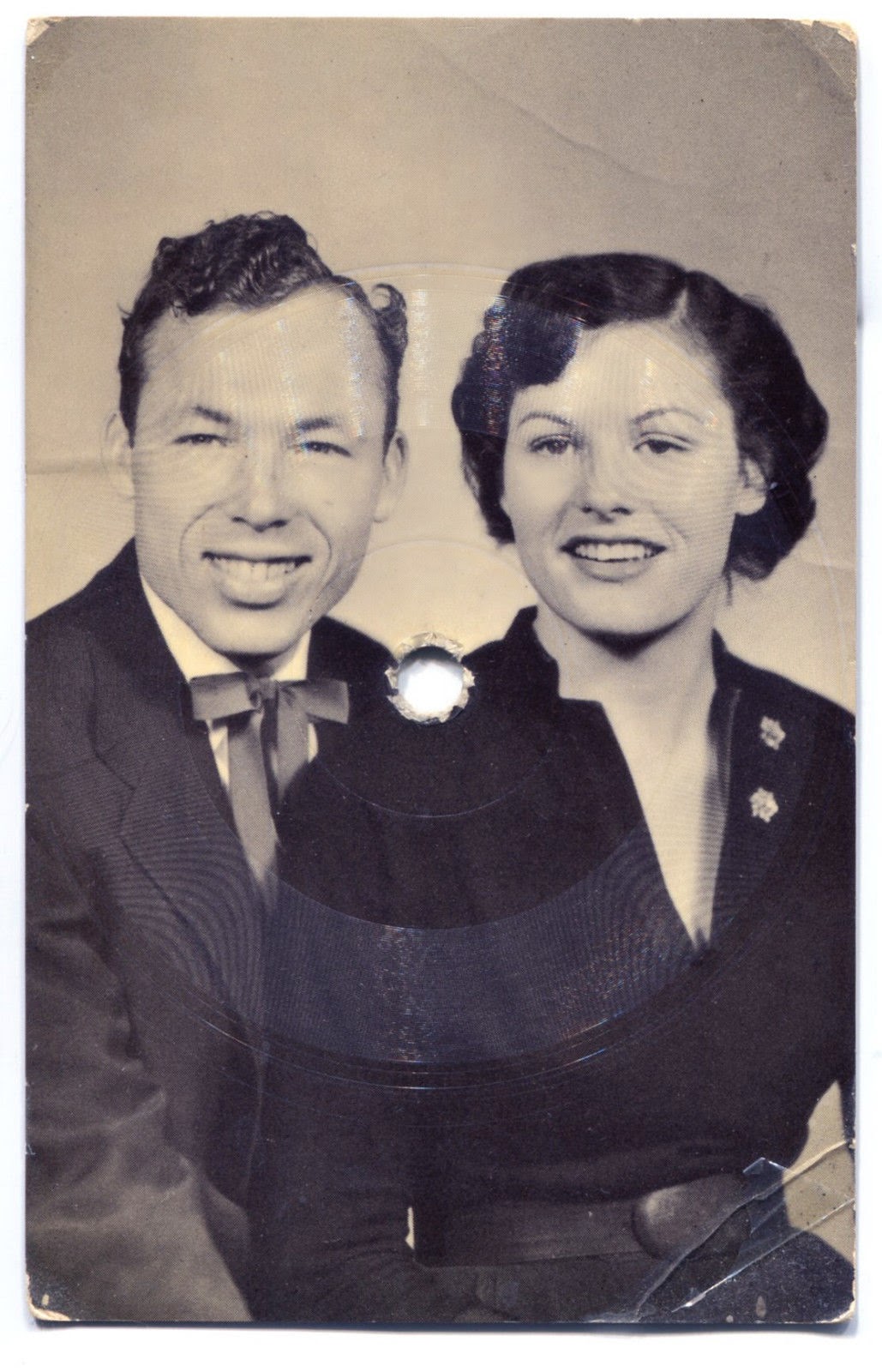 Vaden Records, based in Trumann (Poinsett County), started as a mail-order company featuring gospel music. It soon grew into a regional studio that released music by such blues and early rock and roll artists as Bobby Brown, Teddy Riedell, Larry Donn, and many others who went on to regional and national fame.

In the early 1950s, husband and wife Arlen and Jackie Vaden of Trumann were singing gospel music all over northeastern Arkansas in a group called the Southern Gospel Singers. They also started singing on local radio stations in Osceola (Mississippi County) and Blytheville (Mississippi County) and soon branched out to stations in other states, such as XREF in Del Rio, Texas, and XEG Radio in Fort Worth, Texas; XREF and XEG broadcast out of Mexico and were much more powerful than U.S. stations. The Vadens taped their shows in Trumann each week and mailed them to radio stations. On the shows, they would offer records of their music for sale, as well as those of other gospel singers featured on the show. The mail-order company that became Vaden Records was a big business for the post office in Trumann, receiving orders every day.

With the advent of rock and roll, Arlen Vaden decided to branch out and release some other types of music.