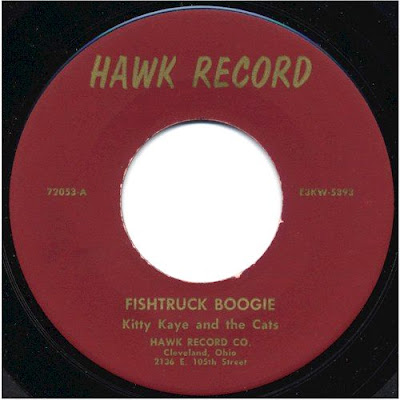 Kitty Kaye and the Cats 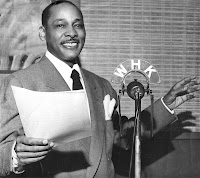 Hawk Records was owned by "Walkin' Talkin' Bill Hawkins. He was the first black DJ in Cleveland in the late 40s and may have been one of the first in the country playing blues and R& B records on the radio.

The record probably did not have national distribution, Hawkins owned a record store on East 105th street and sold his records there as well as some local record stores.