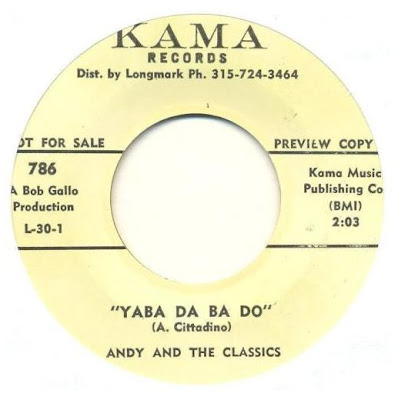 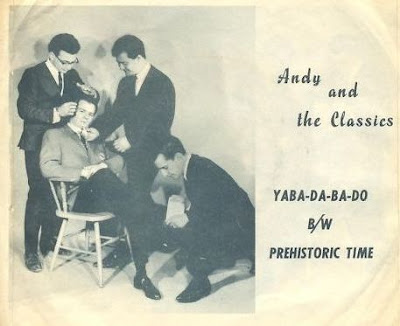 Andy and the Classics

The band began it's rock life as the Premiers in 1959. Performing at many local nightspots and high school and college concerts. The Premiers soon changed it's name to Andy and the Classics.

During the early 1960s the band frequently played before large audiences at DiCastro's in Sylvan Beach a club that during those days, was one of the "hottest" of local establishments.