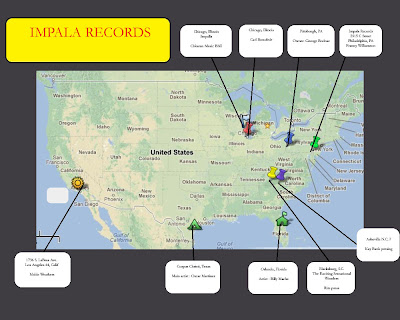 
Nine Impala and one Impalla

Such explosion of Impala labels in the late fifties and in the sixities is probably explained by the success of the Chevrolet model, with the possible exception of the Mable Weathers Agency's Impala subsidiary who were apparently the only one to think marvel of nature rather than future bucket of bolts  :

The Chevrolet Impala is a full-size automobile built by the Chevrolet division of General Motors introduced for the 1958 model year. Deriving its name from the southern African antelope, Chevrolet's most expensive passenger model through 1965 had become the best-selling automobile in the United States, competing against the Ford Galaxie 500 and the Plymouth Fury when full-size models dominated the market. [Wikipedia] 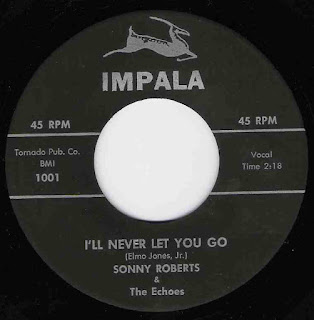 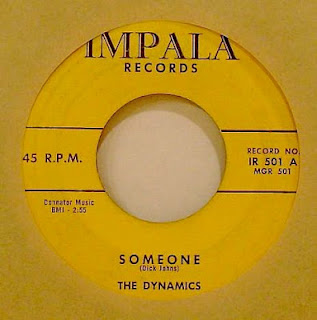 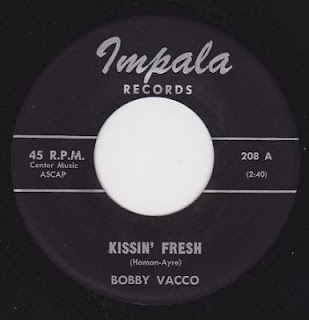 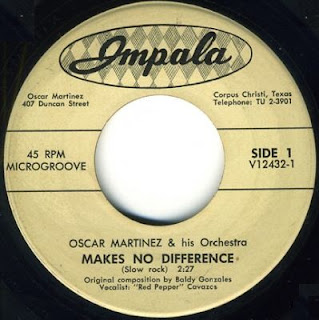 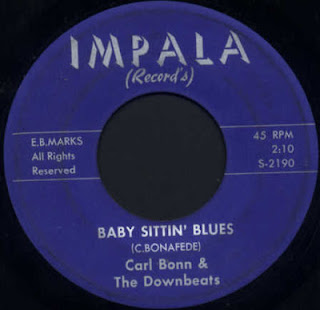 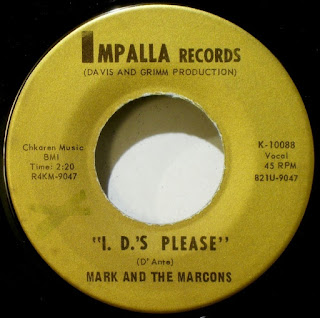 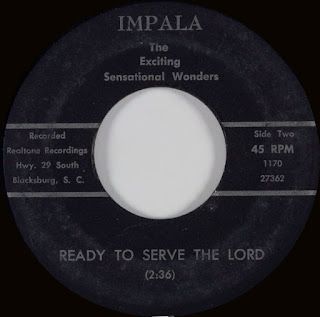