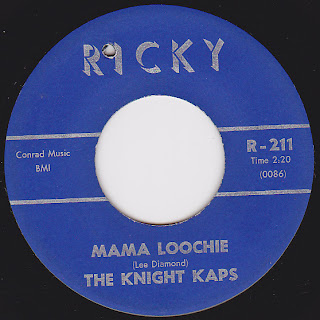 A cover of the Lee Diamond song.    For another version sung by Dennis Smith,  see Mama Loochie

The Knight Kaps, popular local band, gained a claim to fame when they were featured for 24 successive weeks during the Twist rage at the Holiday House in Monroeville, Pennsylvania.

Following the Holiday House run, the Knight Kaps joined Canonsburg's Four Coins for two weeks at the Thunderbird in Las Vegas and then returned home for a successful stay at the Peppermint Lounge West in Brentwood. 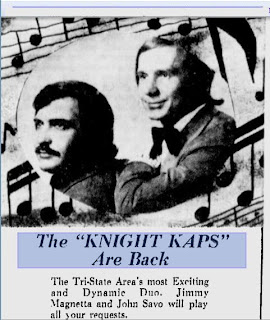 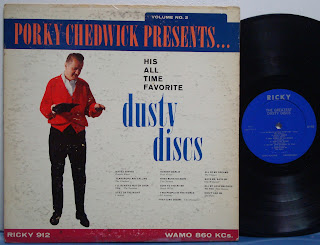