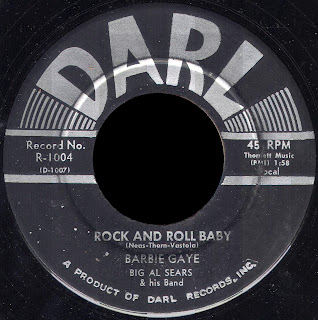 Perhaps recorded at the same session that produced her minor hit " My Boy Lollypop " (1956).   She was backed by guitarist Leroy Kirkland, saxophonist Al Sears and drummer Panama Francis.  DJ Alan Freed played it on radio and she appeared in Freed's annual Christmas show at the New York Paramount in 1956.  She also inspired singer/songwriter Ellie Greenwich to issue her first record as "Ellie Gaye". 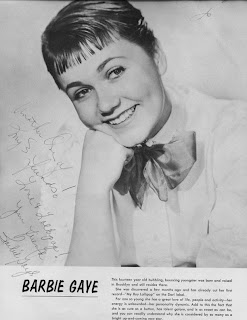 Born and raised in Brooklyn,  Barbie Gaye, then-14 year old singer, was discovered by Gaetano Vastola in Coney Island, Brooklyn, after hearing her sing on a street corner. 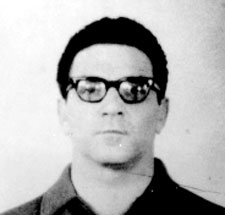 Also known as Tommy, Sonny, or Corky, Vastola was a partial owner of Roulette Records and an underboss in the DeCavalcante crime family of New Jersey. He worked as a booking agent, and took credits for several doo-wop tracks  Other activities ranged from shaking down dice games to promoting concerts by Ray Charles and Aretha Franklin. He also golfed on occasion with Sammy Davis, Jr.   He served time in prison several times (including for extortion and assault of a record company executive in the 1980s).

Vastola is believed to be among the models for the character Hesh Rabkin in the TV series The Sopranos, played by actor Jerry Adler.

Note 1 : There is much information about "My Boy Lollipop" to be found on the web. Most sources are inaccurate and conflicting.  The best (and the more likely story, in my opinon) is the Wikipedia article. But still it has errors.

Note 2 : Regarding the Darl label, after hours of research and fascinating readings, there is much unsolved and nagging questions surrounding it's story, such as who was behind Darl Records Inc. ?

Like said Edward Dahlberg "It takes a long time to understand nothing. " 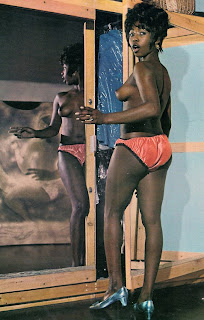