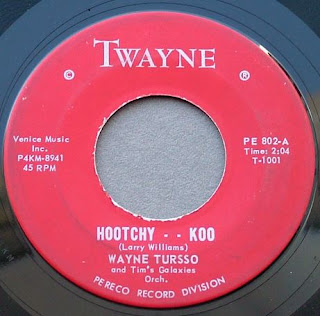 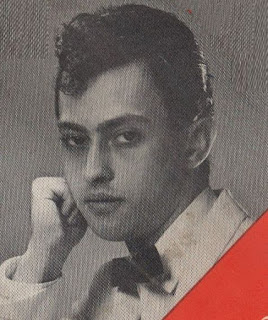 Wayne Charles Tursso was born in St. Paul, MN, on September 18, 1939. He grew up and received his education in South St. Paul, MN, and later attended Brown Institute, in Minneapolis, MN.

From May of 1962 until February of 1965, Wayne served in the US Army. After his discharge, he lived in Minneapolis, Des Moines, IA, and Detroit Lakes, MN, before coming to Fargo, ND. He worked at several radio stations and sold insurance for AAA and Prudential. He worked in sales and circulation for the Fargo Forum, until he retired in 2014.