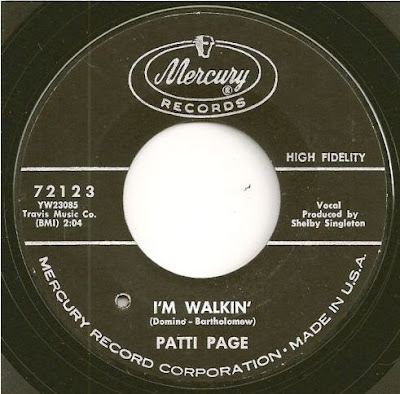 Clara Ann Fowler (born November 8, 1927), known by her professional name Patti Page, is an American singer, one of the best-known female artists in traditional pop music. She was the best-selling female artist of the 1950s, and has sold over 100 million records. Her nickname is The Singin' Rage.