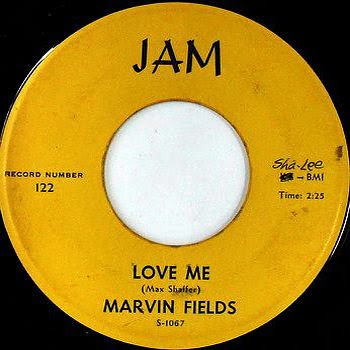 According to the artist himself, this was his first record :

Following graduation, I went to work for Square D Company in Atlanta as an electrical products assembler. After winning the singing contest at the East Point City Auditorium, I was able to make a local recording, produced by Ray Stevens, from which I made an appearance at Avondale High School in 1960. This is where I met my first wife and we married in 1961. I was then given the opportunity to record on ABC Paramount records in 1962, 1963, and 1964, by a fellow I had met on the Georgia Jubilee by the name of Felton Jarvis. Felton chose the name Vince Everett as my stage name, which was the name of Elvis’s character in “Jailhouse Rock”. “Such A Night” was the most popular recording that we made. On the Paramount recordings, I had the opportunity to work with some of the best talent in the music industry, such as Floyd Cramer, Boots Randolph, Jerry Reed, Ray Stevens and the Jordanaires. These experiences are among some of my fondest memories.

An earlier Vince Everett release (Town label #1964 : Buttercup / The Lane of No Return) isn't by the same artist, in my opinion. But he is likely the same Vince Everett who recorded for the Washington, D.C. Saga label in 1959. Both labels (Town and Saga) were almost certainly owned by Jack Gale.