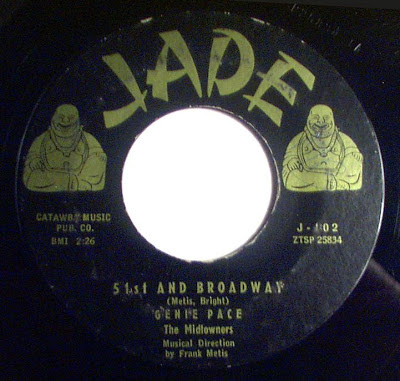 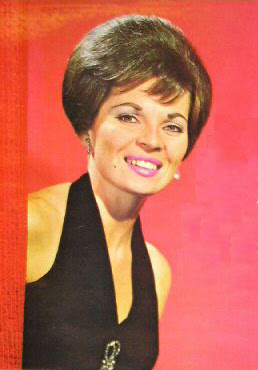 Genie Pace
From the cover of her Bright LP

After high school Genie Pace took a job as a typist at CBS and while working there in 1953, Gene became interested in the Roller Derby. She soon was quite a fan with  a growing wish to be an active skating part of the thrilling sport.

During the same period a pianist, friend of her father, heard her sing and found much that he liked and recommended her to Jimmy Rich, a vocal coach. Genie took vocal lessons with him during two years in 1953-54...