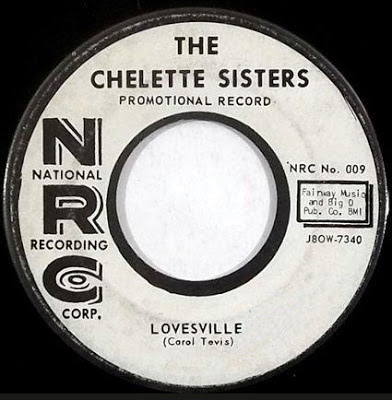 Trio of young ladies were big on the hillbilly music scene in the mid-1950s.  Mary Jo Chelette was the leader and the oldest of the Chelette Sisters.   The girls had already starred on radio station KPAC in Port Arthur, Texas in the early fifties. Mary Jo could sing both popular and western tunes.   Mary Jo was managed by Neva Starns, wife of Jack Starns.   She was the one signed to the newly formed Starday Records and had the initial release on the label in 1953.

The Chelettes Sisters were featured with Rick Johnson on the Comet label (1957-1958) and on the Goldband's Trey Records subsidiary with Tommy Curtis (1959). 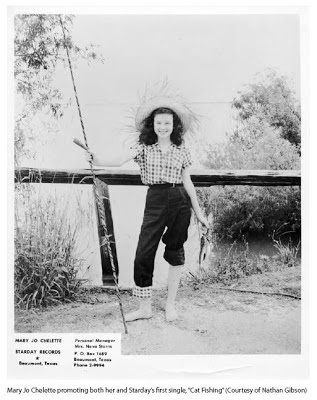 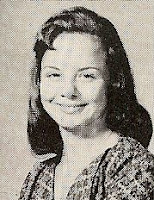 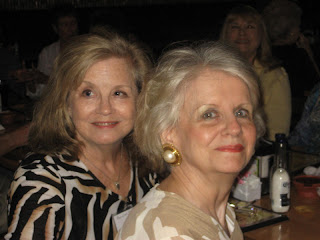