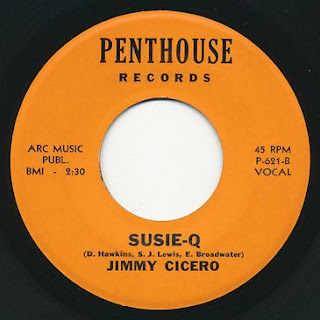 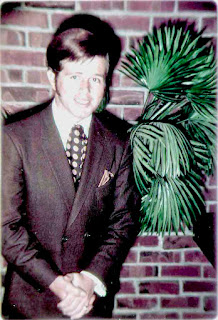 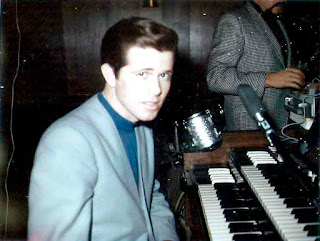 Born and raised in the San Francisco Bay Area Jimmy Cicero started playing piano and singing professionally when he was about 12  His mother encouraged him to take piano lessons as a child.   His mother played saxophone and sang. She worked in a band with Jimmy’s aunt who played piano for many, many years in the East Bay Area.

“My first gig was singing at a church dance.” That was in 1957, two years after Elvis Presley’s emergence and three years into the rock ’n’ roll era.
Also a composer.  Three of his songs have been placed in a Francis Ford Coppolla film. It's called "The Florentine".