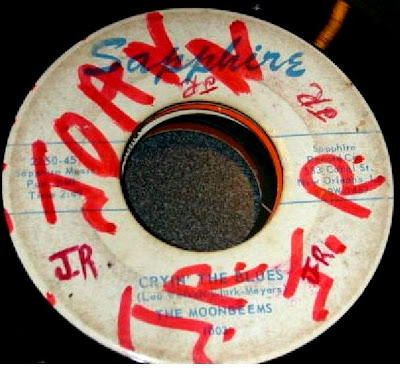 Graphomania
From Wikipedia, the free encyclopedia

Graphomania (from Greek γραφειν — writing,and μανία — insanity), also known as scribomania, refers to an obsessive impulse to write. When used in a specifically psychiatric context, it labels a morbid mental condition which results in writing rambling and confused statements, often degenerating in a meaningless succession words or even nonsense and called then graphorrhea. The term 'graphomania' has been used in early 19th century by Esquirol and later by Eugen Bleuler, becoming more or less usual. Graphomania is near condition to typomania - obsessiveness with seeing one's name in publication or with writing for being published, excessive symbolism or typology.

Outside the psychiatric definitions of graphomania and related conditions, the word is used more broadly to label the urge and need to write excessively, whether professional or not.