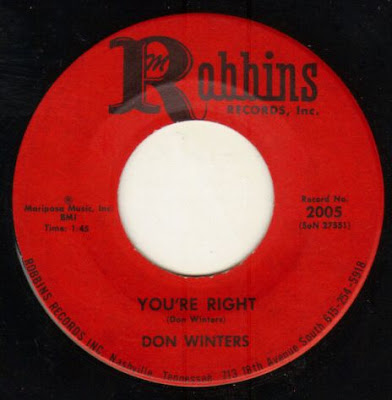 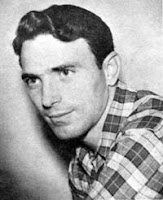 Country music singer Don Winters, known to fans as ''The Yodeling King,'' died in 2002 at his home in Nolensville after a yearlong battle with liver cancer. He was 73.

Born in Tampa, Fla., and raised in southern Georgia, Mr. Winters began his musical career with his father's band, Pop Winters and the Southern Strollers, in the late 1940s.

He moved to Nashville in the 1950s to launch his solo career, recording on RCA and Decca Records labels. He showed up on the Billboard charts with songs Too Many Times and Shake Hands with a Loser.

In 1960, country music legend Marty Robbins asked Mr. Winters to join his band, a move that launched a lifelong friendship between the two entertainers. Together they serenaded audiences, along with Bobby Sykes, as the Marty Robbins Trio. Mr. Winters and Robbins collaborated until Robbins' death in 1982.


The Robbins label was owned in Nashville by Marty Robbins Enterprises.