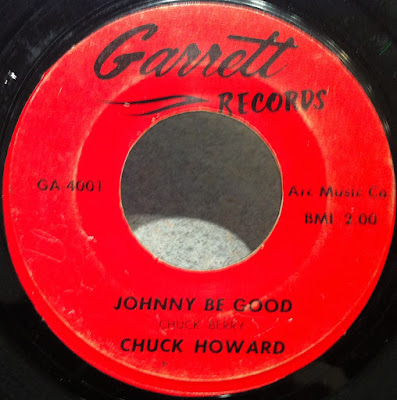 The first release on the label, out of Minneapolis, Minnesota. The label was owned by George Garrett,also proprietor of the Uncle George's Record Shop and of the Bangar and Twin Town labels. 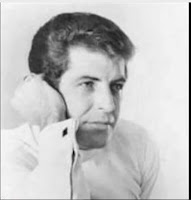 Chuck Howard was born in rural Kentucky but like many of his peers migrated to the bigger cites across the Ohio river. He cut his first 45 on Nashville for the Sand label, an interesting operation that was a local (Cincinnati area) affiliate of Sage and Sand labels from California.

Chuck recorded two more 45s for Cincinnati labels, "Joy Gray" on ESV and "Gossip" on Flame. All three of these 45s are great rockers and some of Ohio's best recordings of the time.

Around 1960 Chuck relocated to Columbus. He helped start a label, Kim records, and recorded a couple records himself along with writing many songs recorded by a variety of artists including Cliff Nash and the Shilos. The Kim label recordings are in the 'countrypolitan' style (RCA records/Nashville) that was popular at the time.