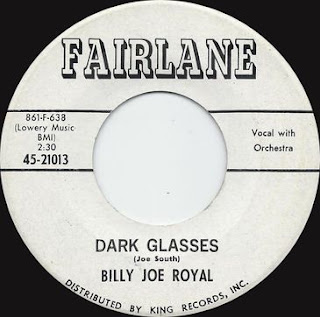 Billy Joe Royal needs no introduction.  This is his second single for Boots Woodall's Fairlane label issued in January 1962. Both sides written by Joe South.

Buddy Livingston was considered the Elvis of the Coastal Empire and played all over the area, including at the Bamboo Ranch in Savannah and the Barn.   Buddy played bass guitar and was the lead man for the band. They played almost every night at a club called "The Bamboo Ranch" and even had their own 30-minute television show on WTOC for a while.

They hired a young singer named Billy Joe Royal, and before long, the band was called "Buddy Livingston and the Versatones--- featuring Billy Joe Royal." 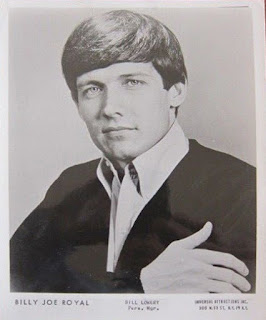